Getting a taste for social enterprise 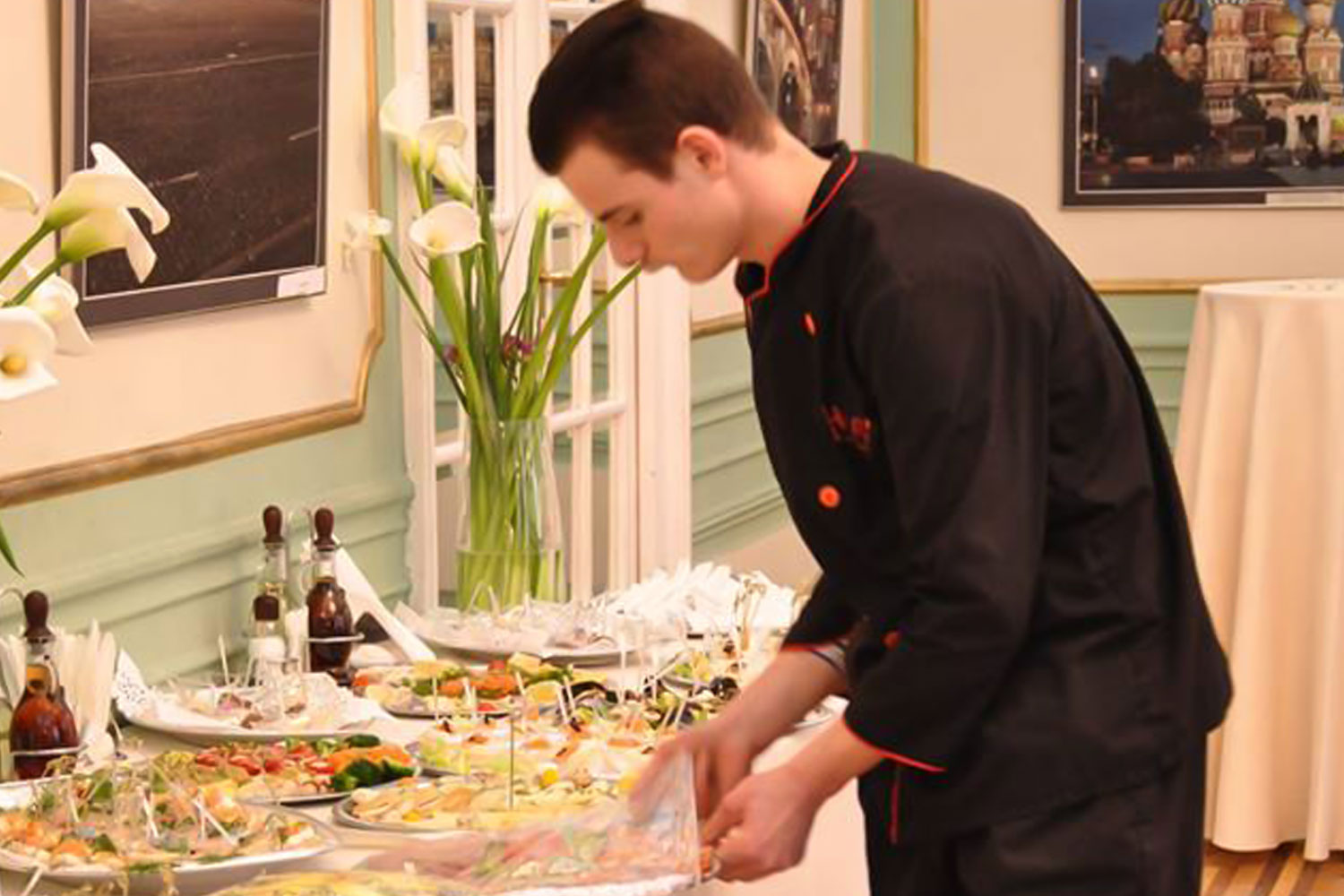 On 9 February, FSCI’s new ambitious social enterprise HOPe Restaurant was launched with a conference in the House of Moscow in Sofia. Over 100 people from businesses and NGOs attended and both the UK Ambassador and a representative from the German embassy spoke. Rotary International, who provided the grant to fund start-up costs, were represented by Rotarians from Bulgaria and the UK. FSCI and Rotary Club Sofia International, HOPe Restaurant’s official project partners, were able to share about the concept of social business and its value to vulnerable young people and society.

The HOPe Restaurant team and five young people from the Houses of Opportunity hosted and catered for the evening and received praise from the guests for their service and the quality of the food.