Two innovative projects have been made possible thanks to the commitment of NGOs, local authorities and churches to work together to transform the prospects for vulnerable young people and children Albania. 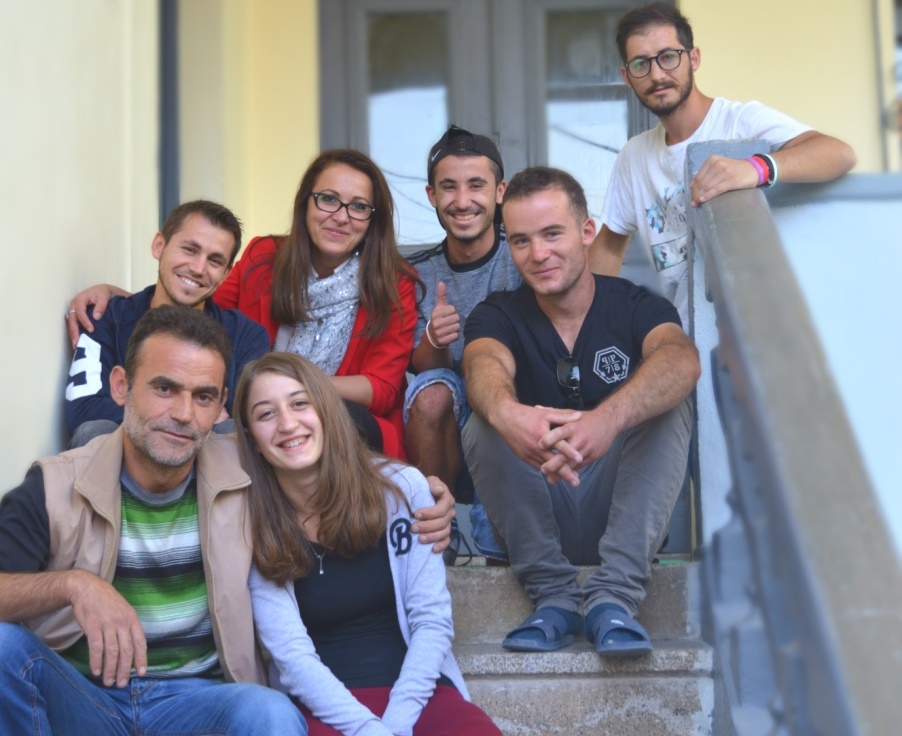 FSCI’s Albanian partners, A2B, were really pleased to be able to officially launch the House of Opportunity in the city of Elbasan on October 11. The House has been supported by the municipality, who provided a building which was then renovated and welcomed its first residents earlier this year. The Mayor of Elbasan attended the launch and emphasised in his speech the great need of this service for young people leaving institutions. The A2B team thanked the Mayor for the practical support from his office and FSCI for their training, ongoing specialist advice and financial support. Chris Mould, FSCI’s chief executive, highlighted the impact of the programme on the lives of young people who are looking for opportunities to create a better life for themselves. Alketa, one of the directors of A2B, told us: “This day was special because many friends and colleagues in the field of social services took part in this important event.” 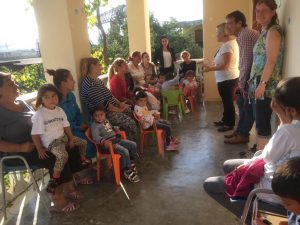 Another example of positive collaboration is the Children’s Centre in the desperately poor Roma community of Peqin that opened in autumn 2016. A2B, Source of Hope Church and FSCI teamed up to deliver the project, which now provides preschool education for 25 children and education for 20 children not in school. Preschool children learn basics such as how to share toys and play together or how to use spoons at the daily mealtimes, where good healthy food is provided for everyone. Parents receive training in positive parenting, and our partners say one thing that has changed over the last few months is the way the women are now smiling and participating in discussions. In this way the community is empowered and the motivation for changing the current situation for Roma children grows.

FSCI is very keen to work with local partners and government to tackle the serious social challenges facing societies throughout Southeast Europe. By working together, NGOs and local authorities can help many more vulnerable young people like Diellza and the Roma children of Peqin to be given a chance to thrive.