House of Opportunity celebrates World Cup – by going to prison…

FSCI’s annual Excluded Youth Football Camp kicked off the same weekend as the World Cup, and although the crowds may not have been as large the excitement was every bit as tangible!

Young people in the HOP are joined by FSCI staff and ex-HOP residents, who work to encourage the young people as they take the difficult path towards independence. The ex-residents fulfil a vital role by showing what is possible – their success really helps to motivate the current generation of residents and validates all the hard work that the FSCI team put into helping vulnerable young people make the most of the programme.

The young people in the programme can relate to the guys in the prison – they often share very similar backgrounds, and many of them will have been faced with the same temptations as they were confronted with stark and often nearly impossible choices. For the “Hoppers” the trip is a reminder of what might have happened if it wasn’t for the programme; and for the young men in the prison, the HOP residents demonstrate that there is another way that life can be lived. 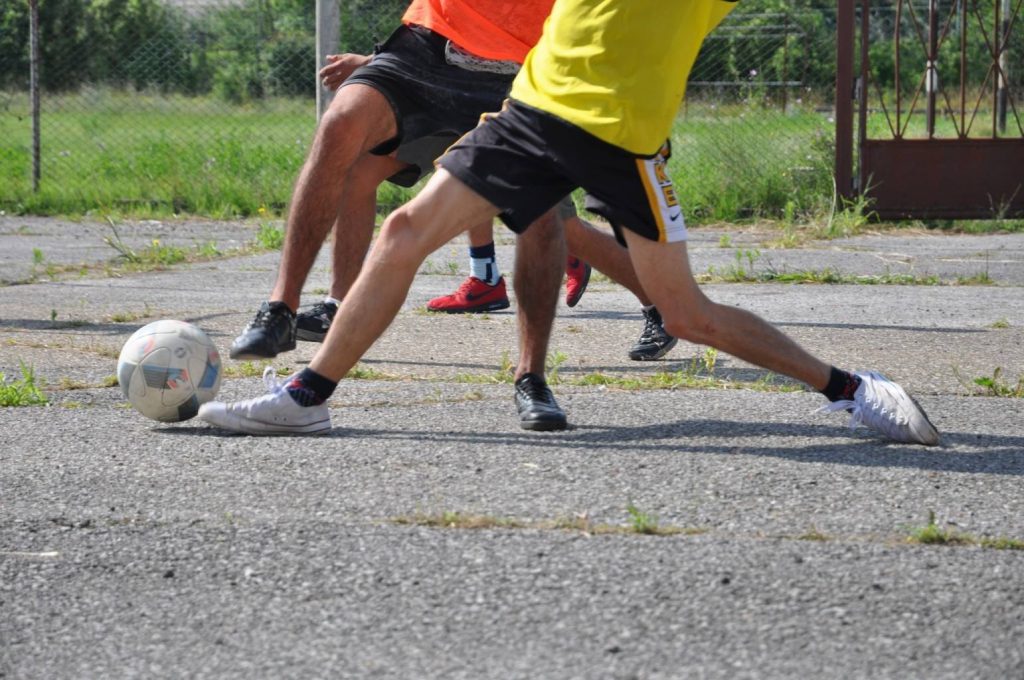 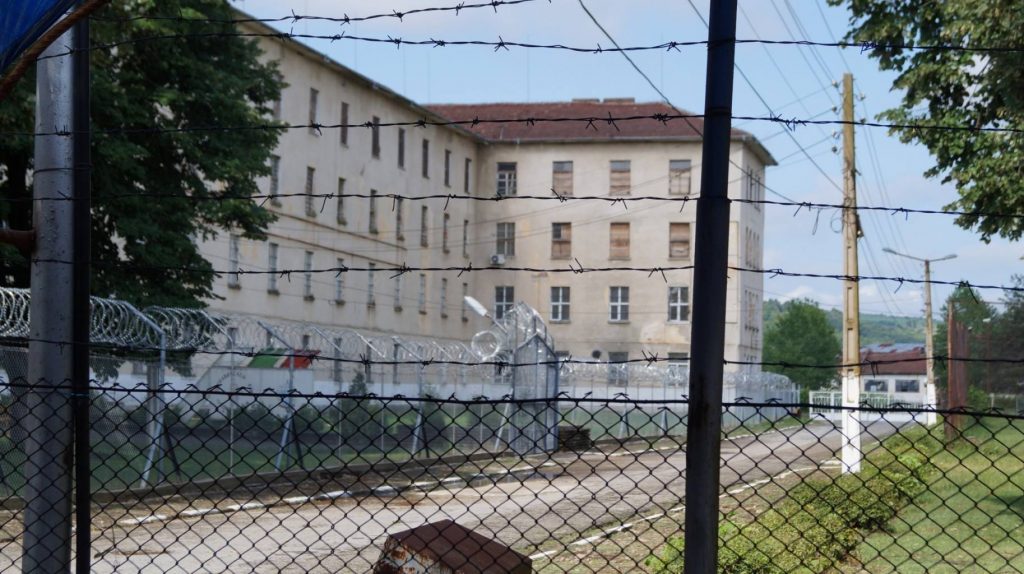 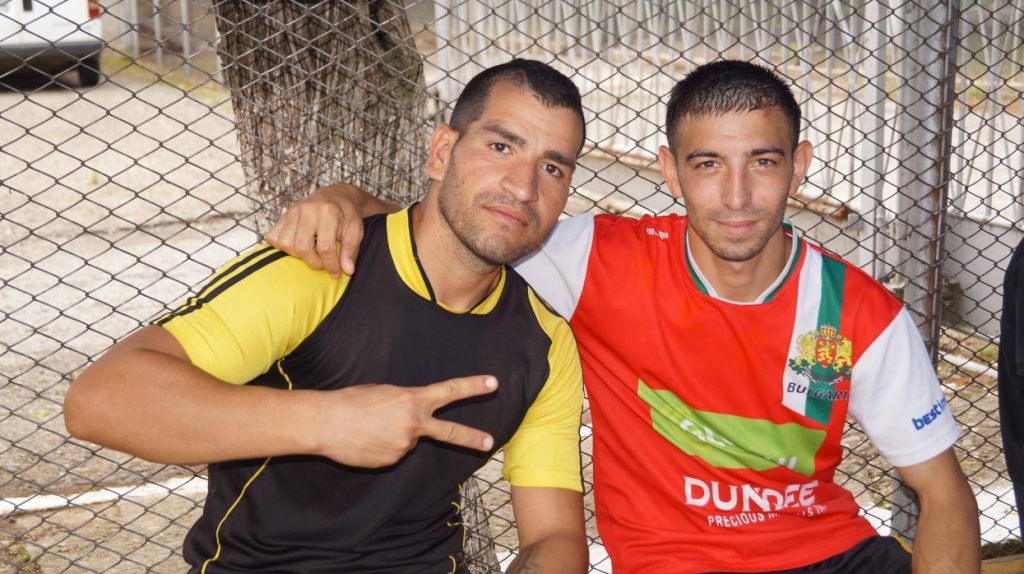 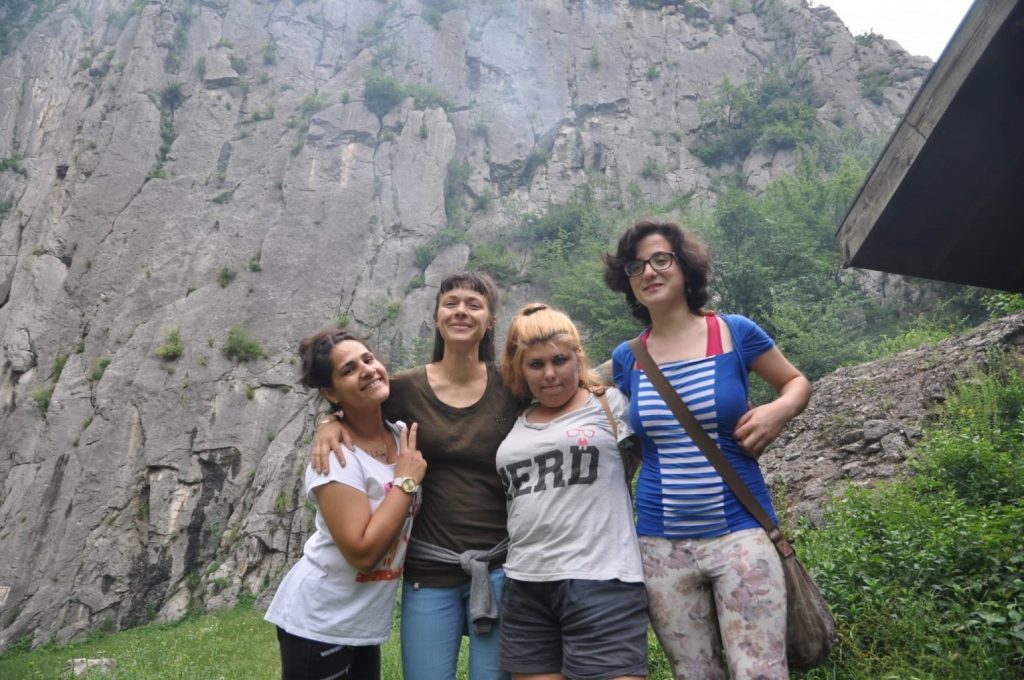 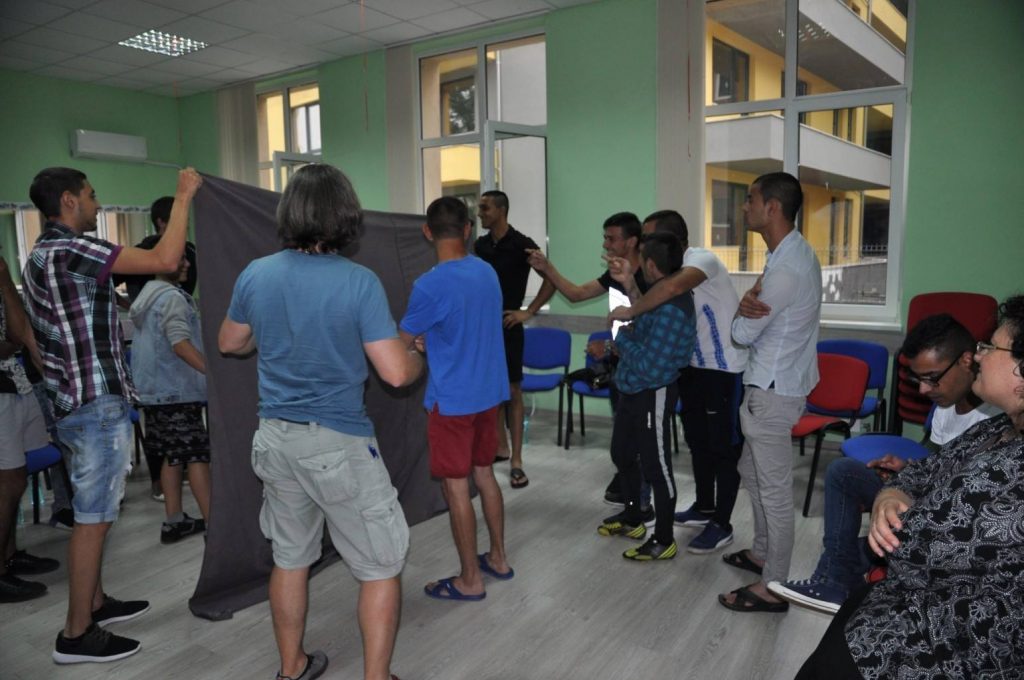 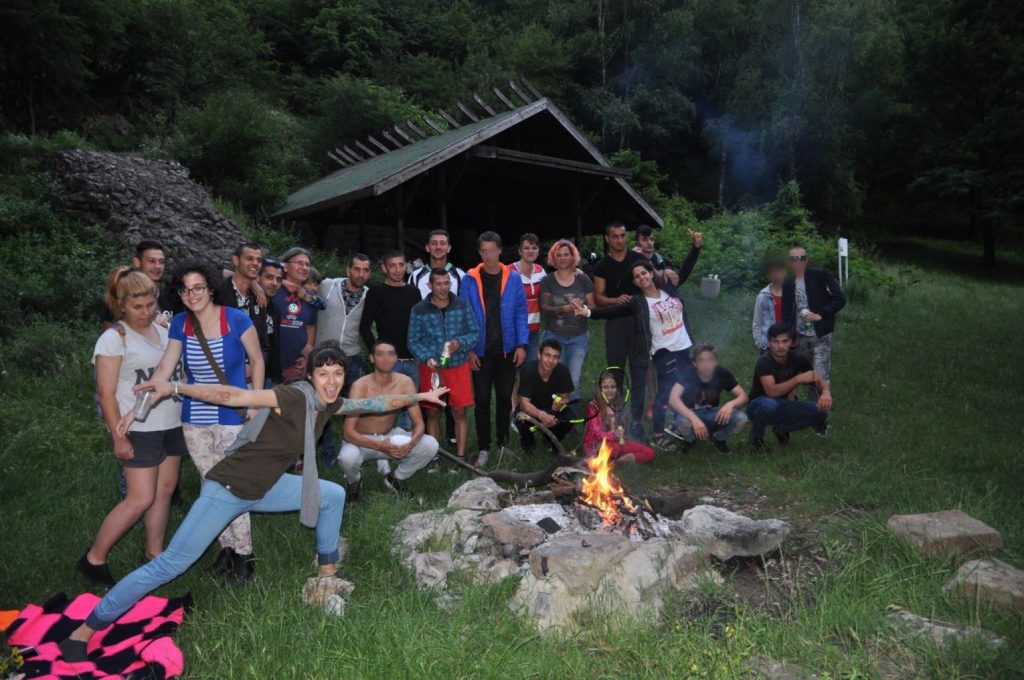