Leaving the past behind – looking forward to the future 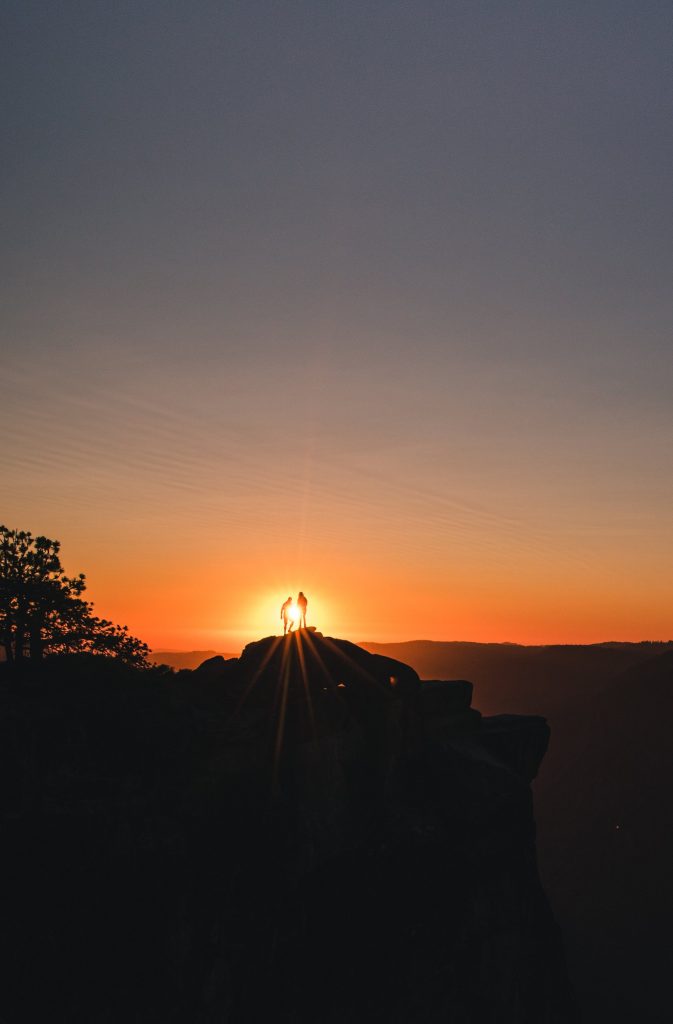 Two vulnerable young people are building new lives thanks to the House of Opportunity.

Back in March we told the story of Petra* & Miroslav*, a brother and sister who came into the House of Opportunity in Serbia at a critical time in their life to protect them from a violent father. Eighteen months later, both have grown enormously and have taken the chance offered to change their lives for the better and are looking forward to a future filled with possibility. Both were in employment for most of their stay in the House and were able to build their confidence in their ability to handle independent life.

Miroslav was the first to spread his wings and leave the House end of May 2018. He has been working in Croatia throughout the summer. During August Petra had the opportunity to take part in an exchange programme bringing nearly 40 vulnerable youth from Serbia and Croatia together for two weeks on the beautiful Croatian coast. This time was particularly formative for Petra. She learnt to come out of herself and make friends with youth she’d never met before – and enjoy herself! For someone who is naturally very shy, that has been an enormous step forward. She was also able to see Miroslav, who visited her during her time in Croatia.

Petra and Miroslav are planning to find a flat together once he returns from Croatia and are making plans for the next stage of their lives. None of this would be possible without the support of the House of Opportunity and shows just what a little security, support and direction can do for young people who need a helping hand to lead them onto a better path.

Find out more about the House of Opportunity.