From suicide attempt to loving life! 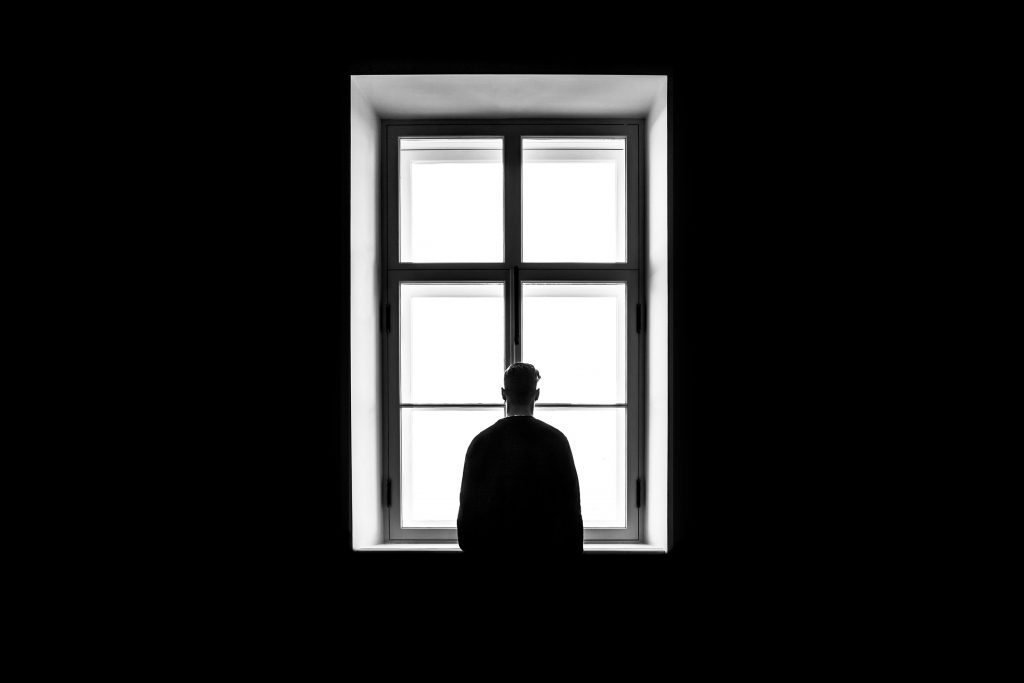 For a long time Sebastijan’s childhood threatened his future. After his parents split when he was still very young, Sebastijan learned that he was much less important to his mother than her new boyfriend, who wanted nothing to do with him. Passed back to his alcoholic father, Sebastijan grew up in a freezing, squalid house, and was largely neglected by what remained of his family. Years of deprivation, antipathy and poor health led Sebastijan, still a young man, to try and take his own life.

Sebastijan survived. Not long after this traumatic event, he heard about the House of Opportunity, and promptly joined the programme. It was a pivotal moment in his life – from that moment things started looking up. With the support and encouragement of the House Parents, he learned to cook, clean and manage his epilepsy. He worked on building positive relationships with other people and started to make new friends. Slowly, he began to heal.

Sebastijan’s modest dream was to become a waiter and have his own place to call home. He worked hard at pursuing those goals, and, after a year and a half of living in the House of Opportunity, Sebastijan’s dream began to take a more definite shape. He settled steadily into a waiting job and found a nice apartment. Things have been going well for a year. Sebastijan now lives his dream and is happy, and proud of himself, and loves his life!