By FSCIFebruary 11, 2019Event
No Comments

Please come and join us for an evening of music and inspiration as we celebrate the 10th anniversary of FSCI Bulgaria. The programme will include performances by professional singer Chen Wang, singer-songwriter Laura Goldthorp, local band Becoming Branches and stories of lives transformed. We will be joined by John Glen, MP.

Refreshments will be available. 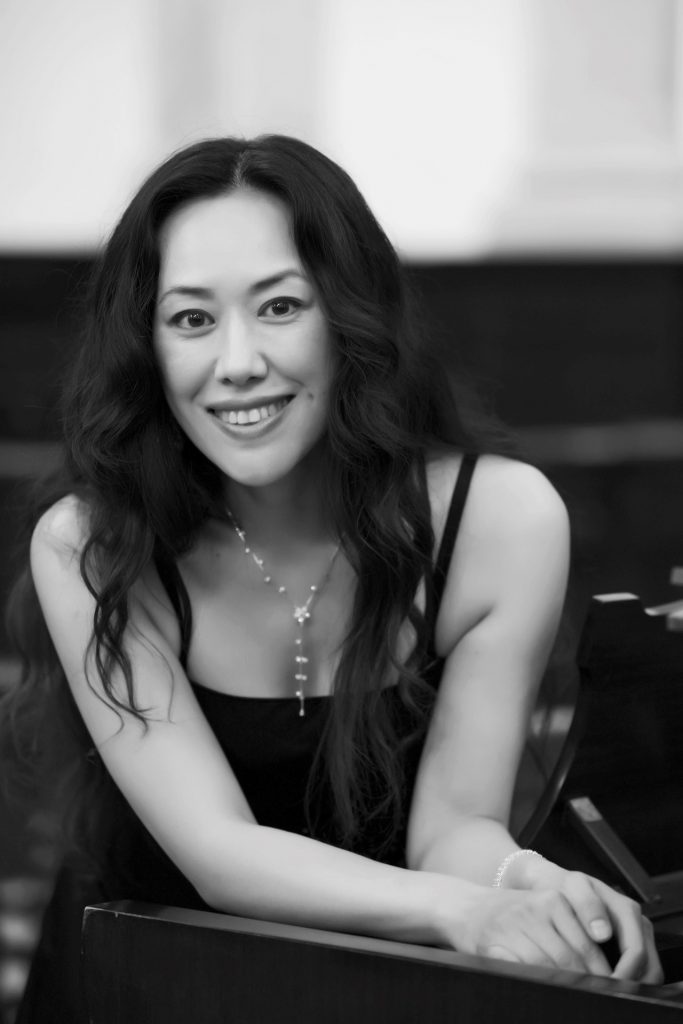 Chen Wang has performed widely in Britain and Europe and has established herself as a dynamic and versatile musician, performing at the Queen Elizabeth Hall, the Cockpit theatre, Broadway Theatre and on BBC Songs of Praise. She was also chosen to perform at the Chinese Embassy in London on the occasion of the 60th Anniversary of the Peoples Republic of China. 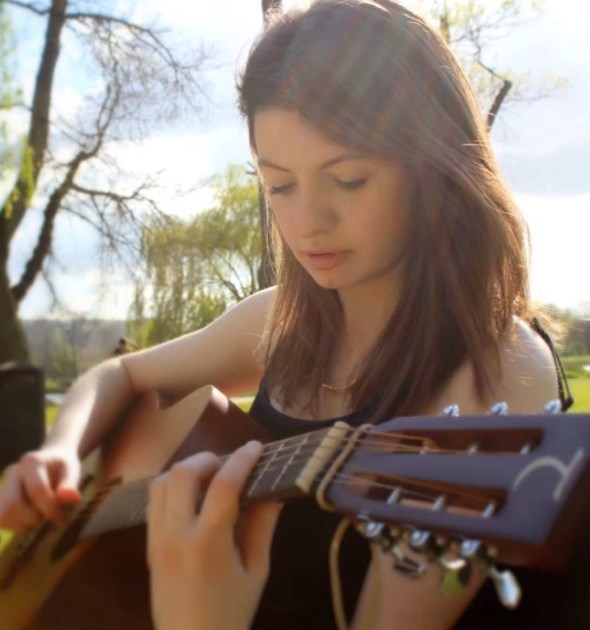 Laura Goldthorp is a singer-songwriter from the South-West who released her debut EP ‘Just Slow’ in 2015. She has supported artists such as Will Varley, Billie Marten and Mullally as well as performing at Sofar Sounds Shows in Norwich and Winchester. She is winner of Larmer Tree Festival’s Break Through Music award. 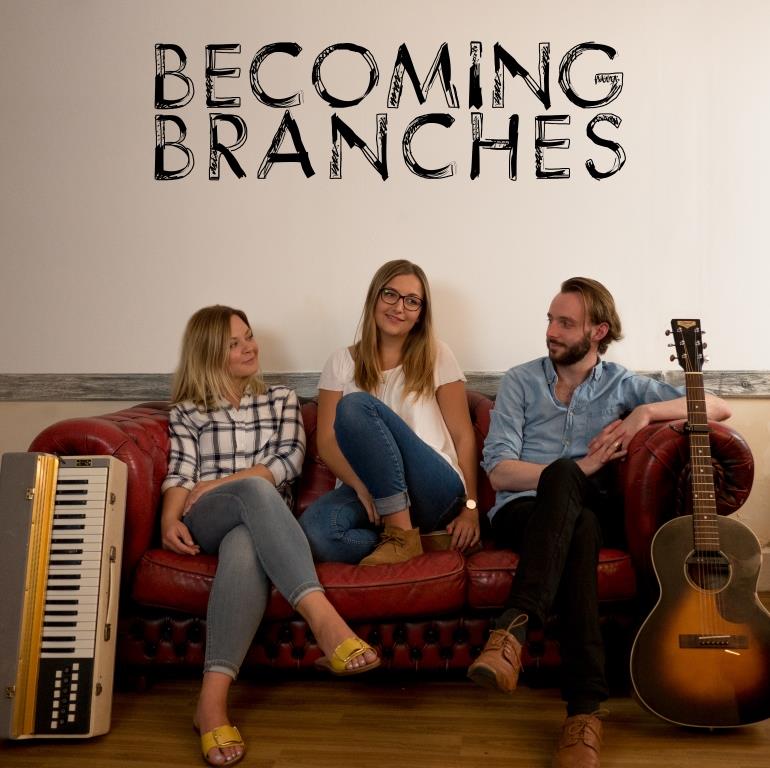 Becoming Branches are a Country-Folk-Pop trio blending creative sounds and soaring harmonies in an enchanting mix of covers and heartfelt originals.