When a child leads the way 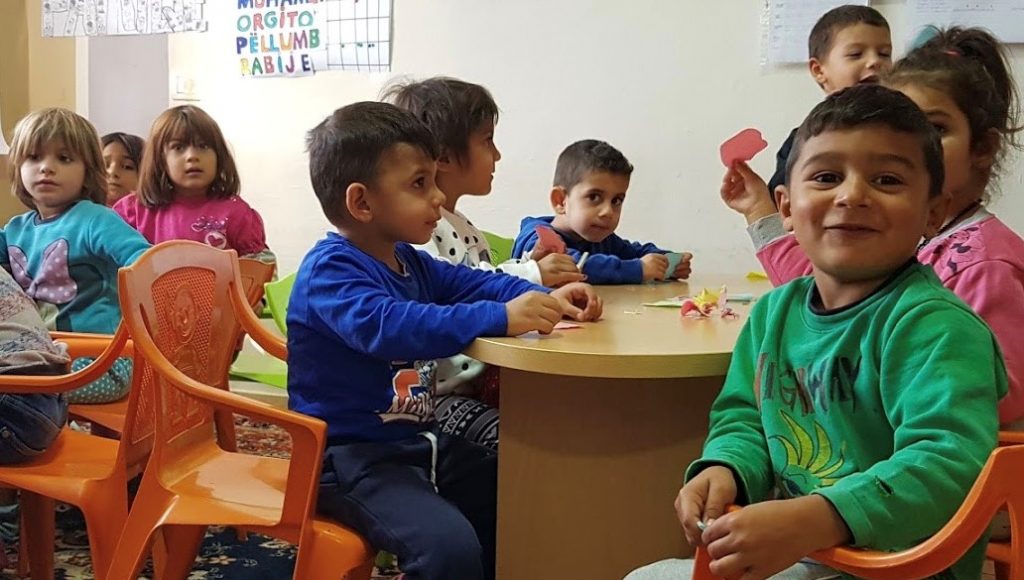 Aldi is one of those children who you can’t fail to notice, with his energy and beaming smile. Now six years old, Aldi has been coming to a kindergarten run by FSCI partners, A2B Albania, in Peqin, since he was four. And he loves it.

But, Aldi has not always been like this. At first, he hated kindergarten. He did not like sitting down, preferring to try to break his chair or destroy anything in reach, or hurt the other children. Aldi was mad at everyone all day long, did not like having to obey teacher and really wasn’t interested in being taught. He never smiled at all.

On a home visit, it didn’t take long for the kindergarten team to understand why little Aldi was such a handful. His family was very poor, eating, sleeping and bathing in one room. Aldi’s dad was drunk at the time of the team’s visit, screaming and shouting at his wife and children. Aldi had to live in this space, with a father who couldn’t control his anger, his mother his only refuge.

Fast forward 18 months. Thanks to the patience and love of the kindergarten team, Aldi’s behaviour is completely transformed. He is among the best pupils in the class. He is obedient and very fond of his friends and teachers. 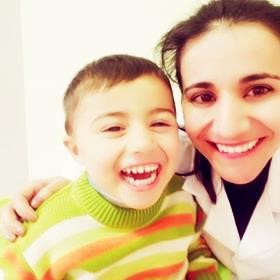 Aldi now shows his younger friends how to behave and learn, coming alongside those who are now in the same place he was, showing a natural empathy for children that he recognises are struggling. Aldi’s smile is contagious; when he laughs all the other children join in!

Aldi’s transformation goes beyond the classroom. “I am grateful that Aldi is now another person,” says his mother. “He has changed a lot! We even started to change as parents since he has taught us! Thank you for supporting not only our children but also us as their parents. In the positive parenting seminars that you are doing we have learned so many new things that we had not heard before. By starting to practice them we are becoming more responsible parents for our children.”

Aldi and his family are another example of how through one small community project dedicated people can reach out and do so much more than expected. And who knows what Aldi will go on to do, now that he is able to learn and teach others himself?