With headlines about trafficking and modern slavery appearing regularly in our media, FSCI Bulgaria was glad to hold a charity concert in Salisbury on March 2nd to celebrate ten years preventing exploitation of vulnerable young people and launch its 10th Anniversary Fund. Started by The Trussell Trust in 2009, FSCI Bulgaria has grown to become a leading NGO in the area of trafficking prevention and poverty reduction among young people leaving state care throughout the Balkans.

“We are so thankful for the support of people in the UK for the work”, says FSCI Bulgaria Director, Teodora Koleva, who spoke at the event. “When young people are trafficked from the Balkans to countries in western Europe and forced into the sex trade or slave-labour we can see that the problems are something which affect the whole of our continent, and the fact that we have supporters in the UK shows that there is an understanding that we all need to work together. FSCI wants to continue providing better futures for young people through programmes which offer the most vulnerable individuals and communities opportunities to flourish and avoid the traps of poverty and exploitation so we are asking people to support this through our 10th Anniversary Fund.”

The audience enjoyed performances by Chen Wang, Laura Goldthorp, Becoming Branches and Rachel Morgan. The evenings final song “The Prayer”, was beautifully rendered by Chen, Rachel and Nic Arkley on piano. Each set was interspersed with stories from the last ten years of FSCI’s work. “Looking back is so encouraging”, says Chris Mould, FSCI Chief Executive. “Ten years ago, the organisation had one small project in rural Bulgaria, and now there are projects running in several major cities throughout the Balkans, and we have partners in other countries waiting to join in too. Each of these projects have demonstrated their effectiveness in changing the lives of vulnerable young people, and we are eager to do more. We would like to say thank you to all the performers and guests who came to this celebration and made it such a memorable evening.” 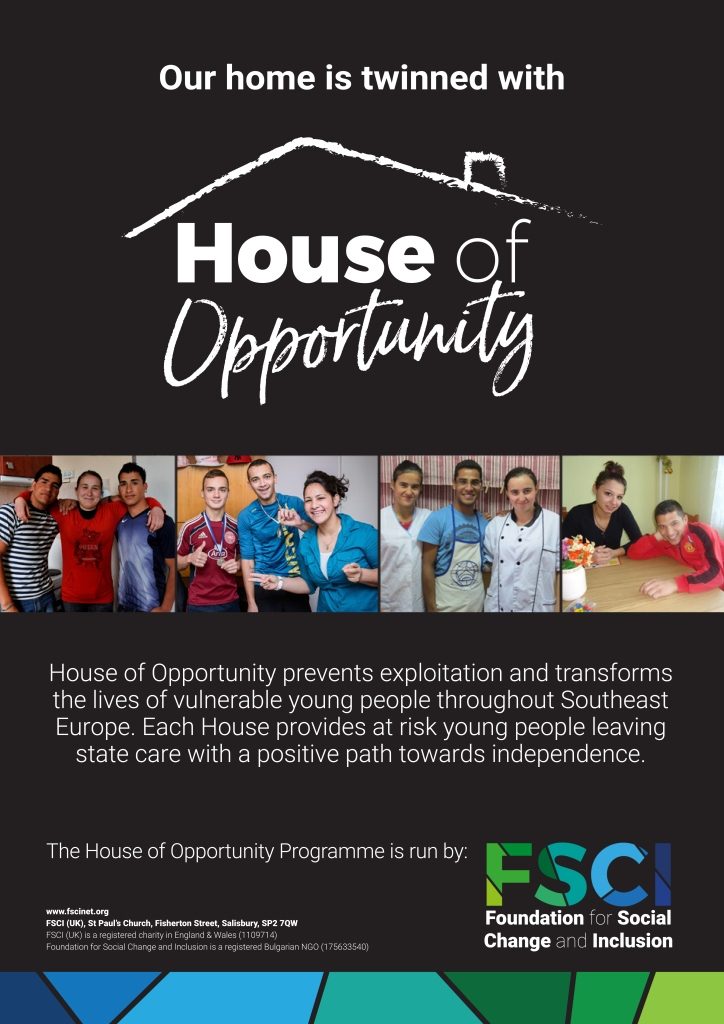 The evening was concluded by John Glen, MP for Salisbury, who launched FSCI’s 10th Anniversary Fund, to help combat trafficking and provide new opportunities for young people throughout the Balkans.

Click here if you would like to contribute to FSCI’s 10th Anniversary Fund. Regular donors  will receive a House of Opportunity twinning certificate for their home! 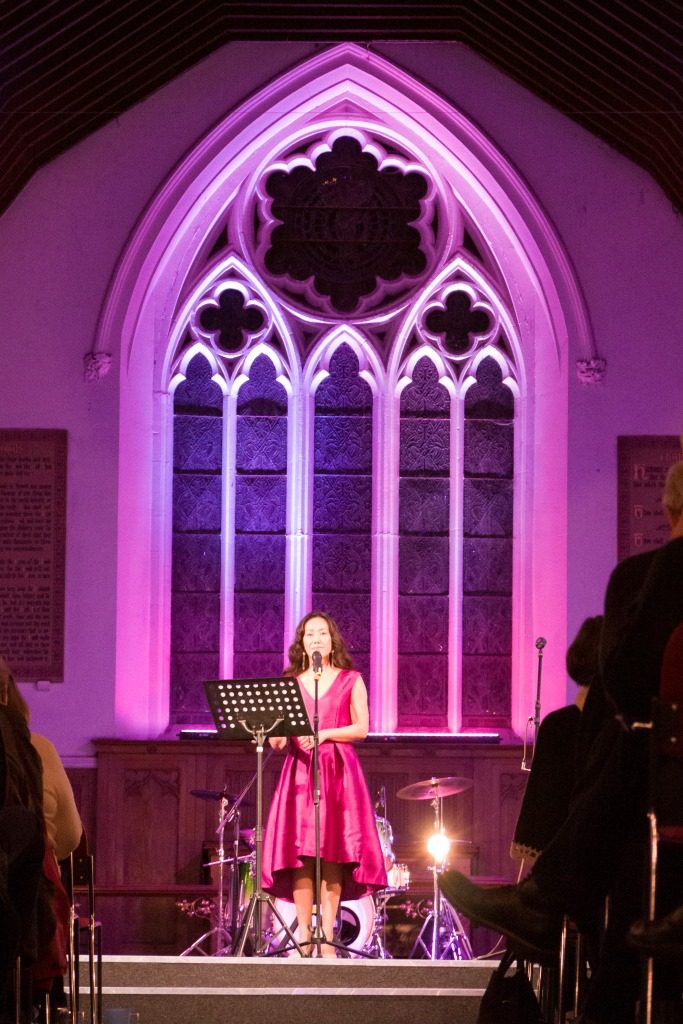 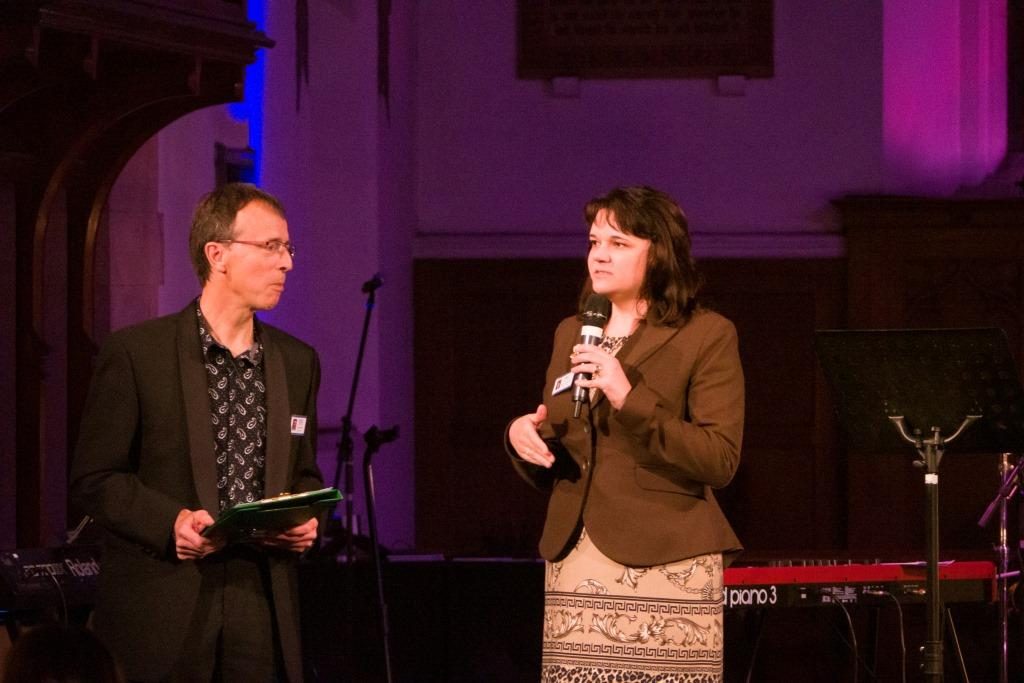 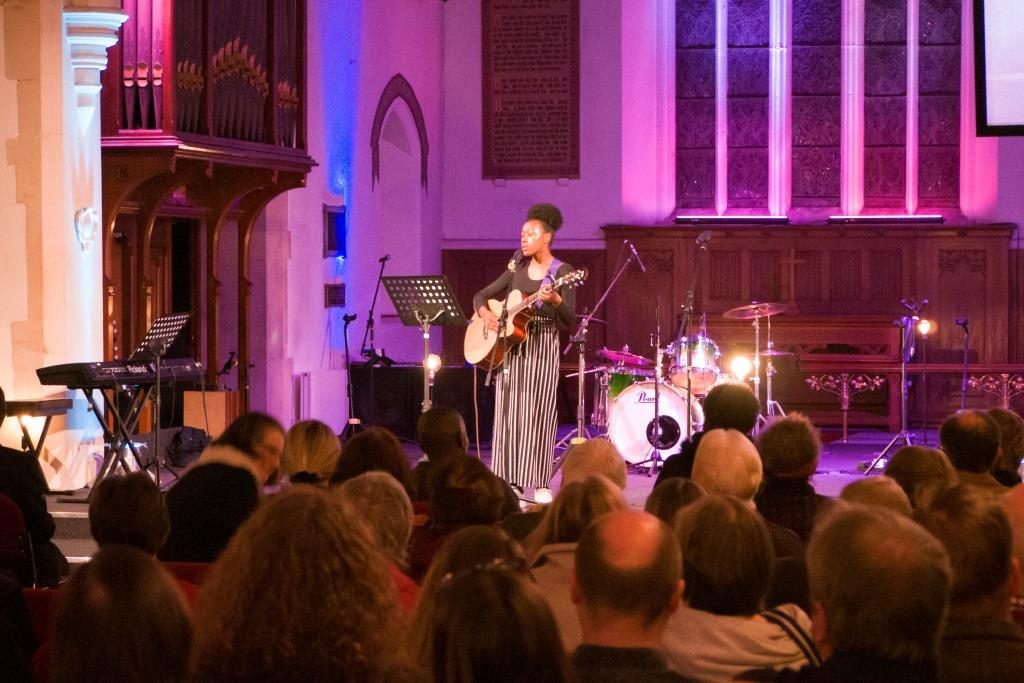 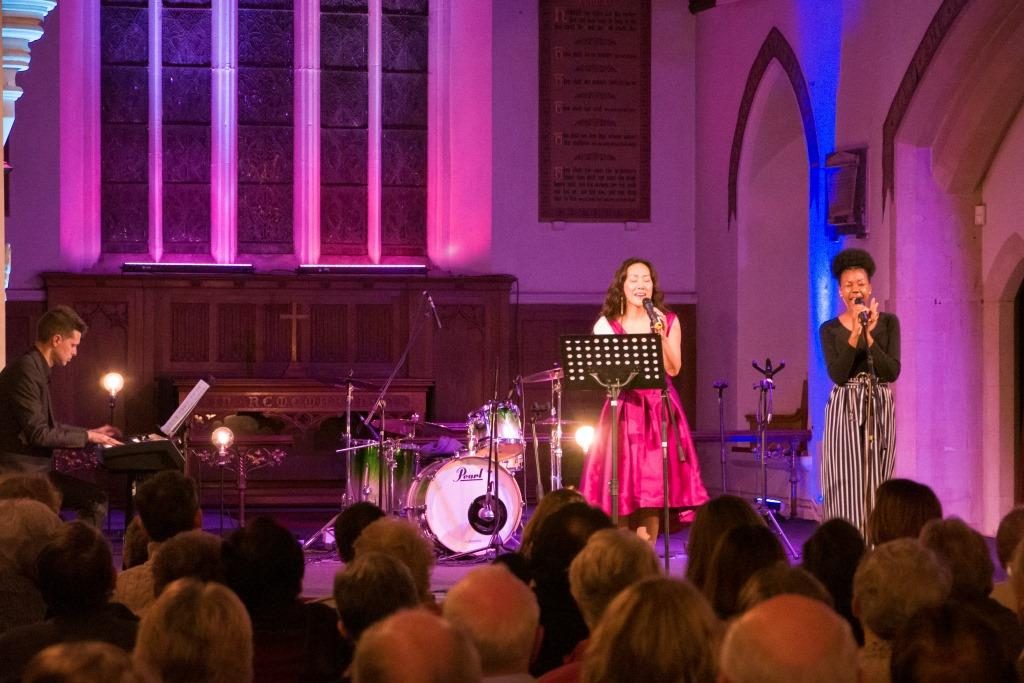 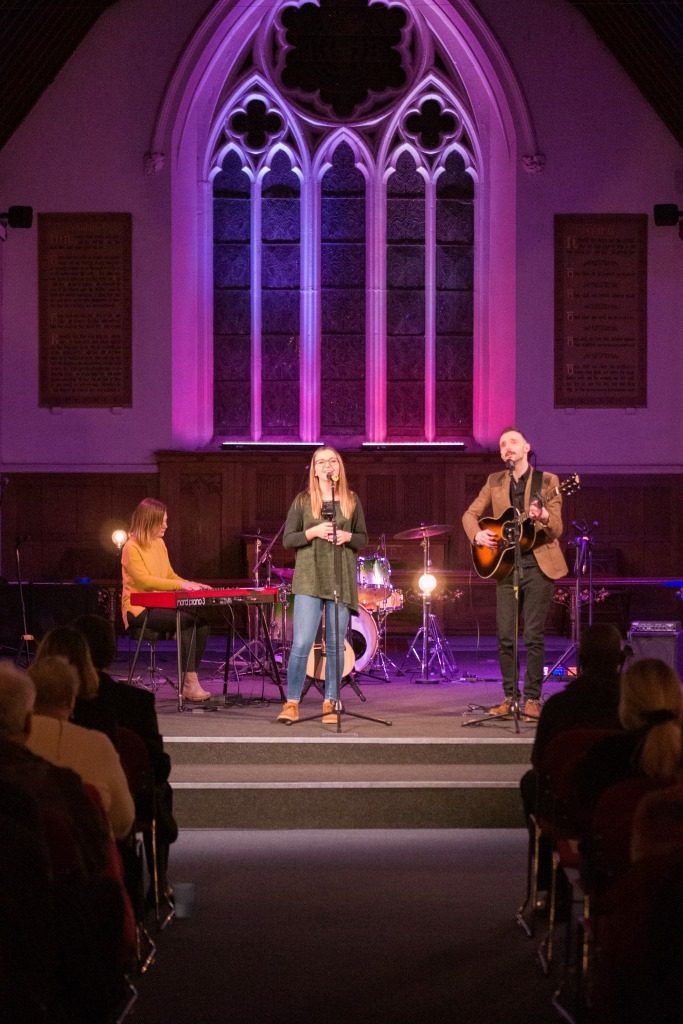