Racing to catch up

How can you compete in a 100m race if you have to start 25m back from the blocks?

No matter how hard you push, you’ll be running in vain. For young people in the House of Opportunity, life so far has been very much like a desperate attempt to catch everybody else, having been held back in a number of significant ways. Most have had no parents or parental support since they were very small, growing up in institutions throughout Southeast Europe that ill-prepared them for adult life. Many have been through education systems that were indifferent or contemptuous of their ability to make any progress. Low educational attainment and almost zero attractiveness to employers force many to take desperate measures to survive. Prostitution, homelessness and criminality are the common route through life for too many young institutional care leavers. If you’re a care leaver with a Roma or Turkish background, the challenges can be even more acute. 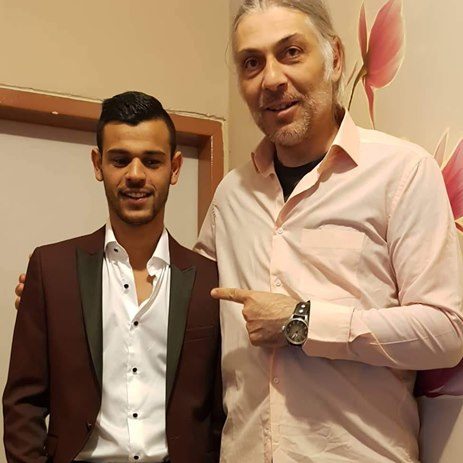 One young man who faced such challenges is Bozhidar, who joined the House of Opportunity in early 2017. Stoyan, who manages two Houses in Sofia, recalls, “I met this young man at Sofia Bus Station. He was leaving the life he knew and joining the House of Opportunity. On the way to the House we stopped at a mobile phone shop so that we could get him a phone so that he could connect with us. At the phone shop I realised that he didn’t know his identity number, and although he was in tenth grade he was still having difficulties with the language.” Many young Roma and Turkish people only communicate in their own language, and when taken into care they are often well behind their peers in terms of their Bulgarian language skills, and struggle to catch up. Thanks to Stoyan and his team, and Bozhidar’s growing determination to not let his past hold him back, good progress was made with his reading and writing, and he has been able to take his education further.

Stoyan continues, “Bozhidar is gifted with incredible emotional intelligence and is now in the twelfth grade at Evening High School. He is an amazing young man who is a wonderful member of our community thanks to House of Opportunity and our friends and supporters.”

Bozhidar’s time at the House of Opportunity is nearly complete; but although his “life-race” is far from finished, Stoyan and his team have successfully helped Bozhidar to catch up with his fellow runners – he is finally able to compete on level terms.

Will you help make a difference for other young people like Bozhidar? Every donation counts.