National TV stations in Serbia and Croatia have been giving a voice to young people who have grown up in care – with moving results.

For two weeks running in May, Tanya, the director of Center Star, which runs Houses of Opportunity in Belgrade and Niš, joined the host of a Serbian prime-time TV show for an hour-long interview together with several young people who have been in the Houses. One young House resident, Dragan, told of his experience during a live interview of growing up in foster care and then spending two years on the streets before coming into the Niš House. As Dragan shared his story and the pain he had felt there wasn’t a dry eye in the studio. Even the host had to wipe a tear away. Dragan used his last few words of the interview to observe that “If there were more Houses of Opportunity in Serbia, more young people would be able to leave the streets. Center Star and the House of Opportunity made me visible. Until then, I was invisible just like many street children who are invisible.” 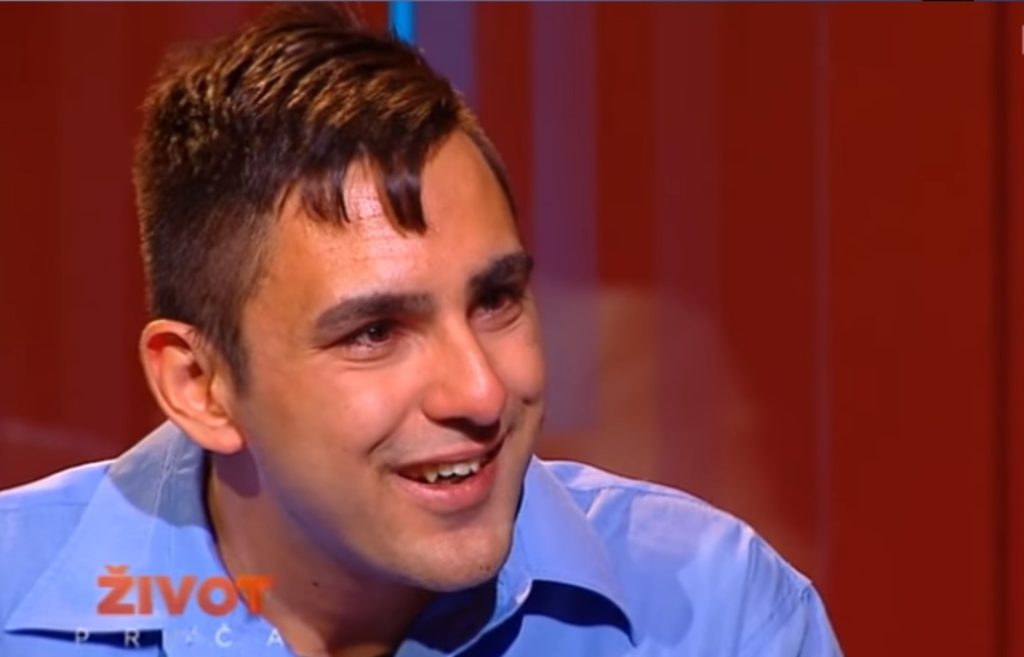 For both FSCI partner organisations, this exposure in national media is a great showcase for their work with vulnerable young people as they look to grow local support for these important programmes. For House residents like Dragan and Valerija, speaking on TV or in front of live audiences allows them to demonstrate that with personal determination and the love and care of people like Tanya, Jonatan and their teams, they can completely transform their lives.