To say that Marko* endured an unhappy childhood would be a grave understatement. Born in early 2000, in Varaždin, Croatia, Marko bore witness to the drunken beatings his mother endured at the hands of his father on a near daily basis. At the age of six, the sexual abuse began. Marko endured this hell until his mum discovered what was happening and, taking her little boy, at last fled the family home for a women’s shelter. The parents were legally separated, and Marko’s father went to prison for abusing his child. 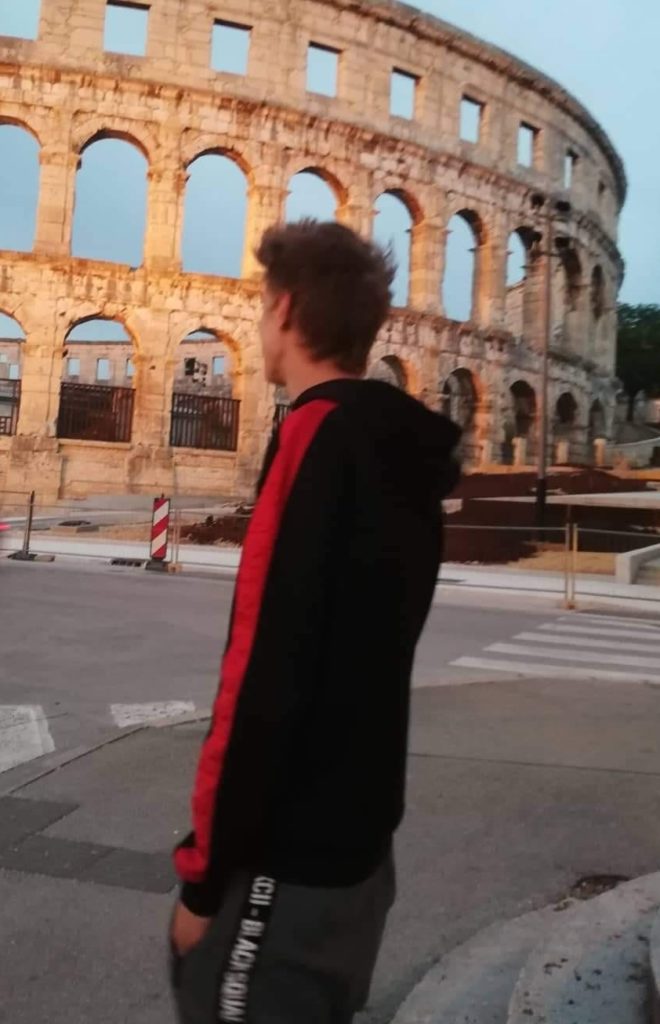 Marko’s mum met another man and they married. Marko’s stepfather never accepted him because he was not his biological son. Marko felt rejected again. He was depressed and didn’t want to go to school anymore. Social Services decided that Marko should go to a juvenile home. Marko hated the place and escaped the home on a regular basis. By the age of sixteen, he had lived in three different special homes and with two foster families. This was a very stressful period of Marko’s life – his pain and depression led him to self-harm. He often wondered “why was I born at all..?” Marko graduated school, but then had to move out of foster-care. With nowhere else to go, he lived with his mother and stepfather for two years. But life continued to be filled with fighting, restlessness and strife. Eventually, Marko went to live on the street.

Then he heard about House of Opportunity and joined the programme. Marko wants a fresh start and at the House he will be able to have just that. Despite all the knocks that Marko has taken, he retains enough spirit to fight for his future. Danijela, the House manager says “We are impressed by his positive attitude to life despite everything that has happened to him. He doesn’t like alcohol, just because of his memory of his father, he wants to work and become independent. He wants to prove he is worth it”. The House of Opportunity team will support him, and although the struggle for Marko’s new life is just beginning, better times can be glimpsed not so far ahead.