Quiet service leads to quite the turnaround

One day, Social Services arrived at Radka’s school and announced that she was to be taken into care. So, at age 11, Radka* was taken straight to an orphanage. She didn’t have the chance to say goodbye to her grandma, who had been looking after her for two years since her mother left. Life was very hard at home for Radka, but it didn’t really get any better during her time in state care. Now she was in a system that left little to no room for individual care, attention or compassion. This would place her in danger just a few short years later. 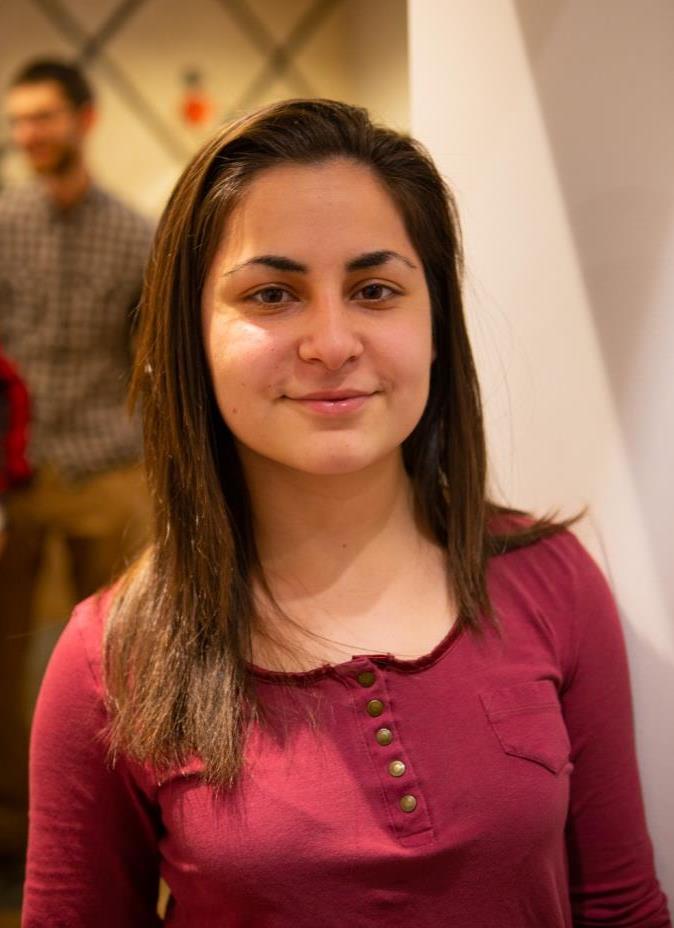 Radka spent eight difficult years in various state facilities in NE Bulgaria before her caseworkers, who had not worked with Radka to prepare her for life outside the orphanage, announced that it was time for her to leave. In the middle of the school year. Radka’s chance of graduating was being taken away because compliance with the rules was being chosen over what she needed. Radka’s future was looking bleak. Where to go? This was not an issue the system was willing or able to engage with. Radka was nobody’s responsibility; she was just a problem nobody wanted. She was on her own.

At risk of falling into a life of extreme poverty and desperate choices, Radka needed urgent help. It came in the form of a local woman who had regularly visited the orphanage over the years, establishing relationships with some of the young people, helping where and when she could. This woman’s quiet, long-serving faithfulness was bearing fruit. When she realised what was happening, she called FSCI to tell us about a girl who was living on the street as a result of being forced out of the only refuge she had.

Radka came into the House of Opportunity in Sofia at the age of 19, with no official documents or qualifications. Those charged with her care had not concerned themselves with either. Radka settled into life at the House, quickly becoming an active member of her new “family”. She loves sport but does not like untidiness. House staff are not concerned when Radka’s name appears on the chores rota! Eventually her documents were tracked down and Radka was able to sign on for Evening School. She has taken the first part of her exams and is preparing for the next.

Radka is loving life now. Most of all she is enjoying the friendships that she has developed with her fellow residents. Radka has no time for indifference and ungratefulness. She is smart, and sensitive toward her new friends. After all, they have much in common, having been through such similar experiences. More than that, they each share the aspiration to move on and make the most of what the House of Opportunity offers them – the chance at something so much better than what was being offered before.