This is not your life

Jana’s* parents wanted a boy, not a fourth daughter, and never concealed their disappointment from her. Her parents’ attitude toward her had a profound affect upon Jana. She began behaving as a boy, dressing as a boy and studying subjects that she thought would help gain her parents love and approval. Still she was made to feel unwanted, a burden even.

Jana’s increasing anger and bitterness at not being accepted by her family was reflected in poor high school results. After this disappointment, Jana decided to study agriculture, with a view to a career in farming. Her family refused to support her, believing she would not finish college, and the football team where she had found some success as a coach were not interested in helping her either. Jana felt herself quite alone, with no support from her family or the only people she counted as friends. Closed in on herself, and distrustful of everyone, Jana was in a vulnerable place and in real need of the love and support that had eluded her all her life.

Then Jana met Marko, a resident of the House of Opportunity in Belgrade. He suggested that she meet with the team there. Recognising a young person on a negative path, the team offered Jana a place in the House. She was sceptical, but her options had run out, so she joined the programme, more out of desperation than hope. Depressed during those first days at the House, Jana even refused to celebrate her birthday, doubting that anyone truly cared. Gradually though, relationships with her Housemates and the team began to grow. Step by step, Jana made progress, with support from the team and her new friends. She learned new skills and took therapy. She studied, took exams and got results. She attended camps and made new friends, finding that there were people who accepted her, for herself. Most importantly, she began to accept who she was, and to throw off the weight of other’s expectations. 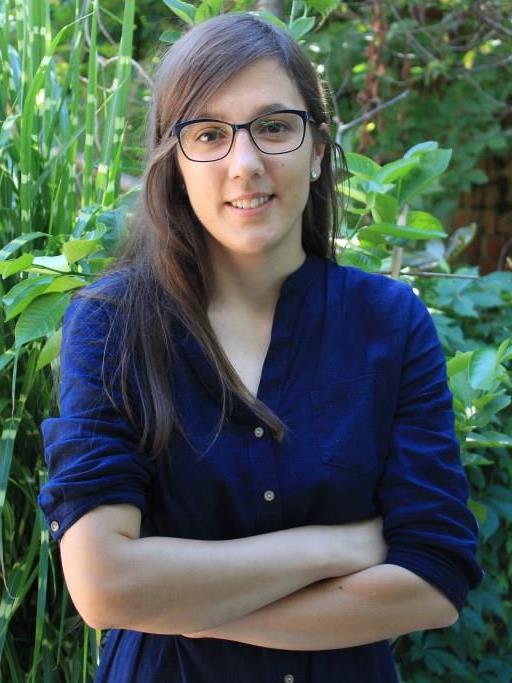 Jana had developed a new faith in life and in God when she discovered that her mother was seriously ill with cancer. She visited her mum in hospital. It wasn’t easy, but Jana could now at least talk with her mum without feeling guilty, and a disappointment to her.

After two years in the House of Opportunity, Jana moved into student dorms to continue her diploma in agriculture. The team had helped her to find a job, and she worked to help finance her way through college. When the time came for her to defend her thesis, it was her House of Opportunity friends that she called to be witnesses. Jana took the chance to publicly thank them and acknowledge their support. When asked what the House of Opportunity meant to her, Jana said “In the House, from the first day, they accepted and supported me like never before. In the moments when I thought I couldn’t go on, I had to try even harder, more because these people believed in me unreservedly. My favourite sentence I heard before every exam or problem in my life was ‘You can do it, Jana! We believe in you and we know you can do it!’”

The team and residents at the House of Opportunity became the family that Jana had always needed but never experienced. Her parents rejected her for not fulfilling their desires, but she has discovered there are those who see her for who she is and love her for it. After trying so long to live somebody else’s life, Jana has a life of her own.