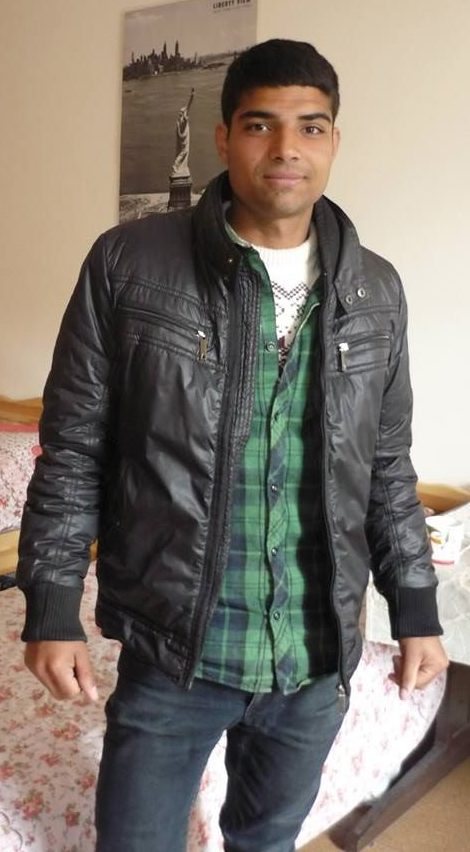 Metin always dreamed of having a family of his own and something like a normal life. Having spent his childhood in Bulgarian institutions the chances of that were pretty slim. Metin’s plan upon leaving the orphanage was to seek out his family and reconnect with them. After all where else was he going to go? This turned into a disaster. Metin’s brother involved him in criminality. His dad was killed in a road accident. Metin himself suffered an accident and spent many weeks in hospital.

But then Metin discovered FSCI’s House of Opportunity in Burgas. This was totally transformational. Metin had always loved being part of a team, with sport, and football in particular, being a real passion. Metin felt part of the team at the House. He made new friends, developed new skills, and began seriously to apply himself to realising his old dream of family and a new dream of financial independence.

“Many of the young people in our Houses of Opportunity want to have a family, but they did not have good role models in their families or the institutions. They are confused and need a lot of help to work out how to manage their relationships”, says Tedi Koleva, director of FSCI Bulgaria. “Metin always had a clear idea about his future family. He just needed some support to help him onto the right path”.

Perhaps because he grew up with the kind of trauma and dysfunction that many of the young people now in the House of Opportunity have experienced, Metin is determined to create something good and positive from a life that once seemed only to be leading in one direction.

Long after graduating from the Programme, Metin remains committed to the House of Opportunity, helping the young people now in the House to focus and achieve too. Metin knows those dreams can become reality. His wife and two young sons are a daily reminder!