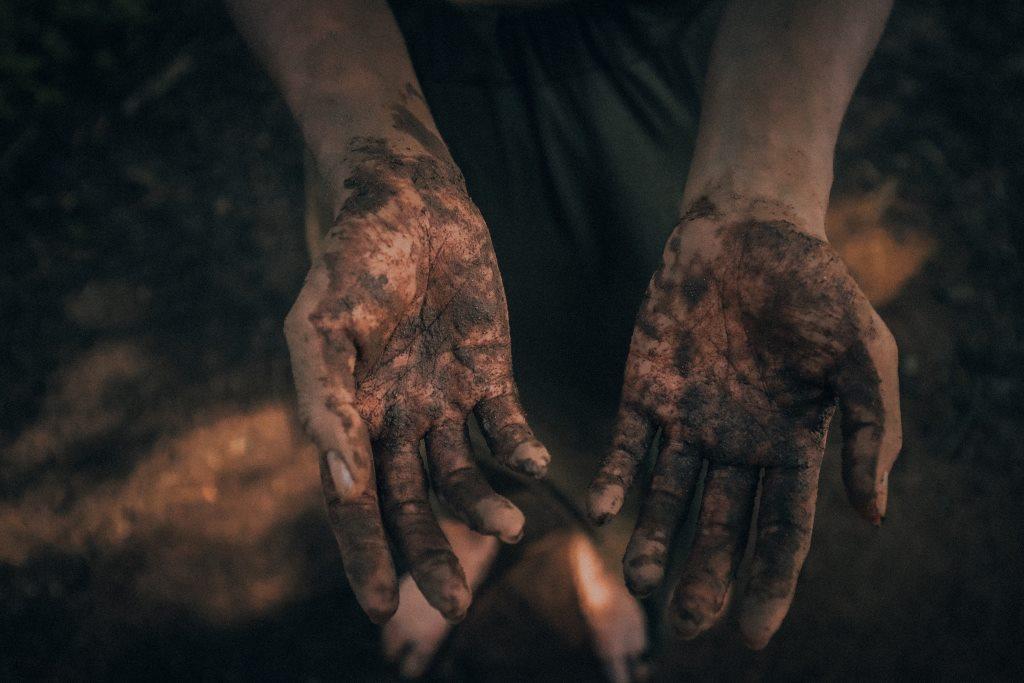 Zivko* didn’t go to primary school. He was sent to work in the fields. He didn’t come home to tea and family. He came home to beatings handed out by his drunken foster father. This little boy’s future was being snatched from his grasp, day by day.

Zivko and his three siblings had all been placed in different foster families. From the age of seven, Zivko, the eldest, endured exploitation and mistreatment at the hands of his foster family until he was thirteen, when social services in central Serbia belatedly realised that Zivko needed out. Life was a little better with his new foster family, but years of serious physical abuse and neglect of his education had taken their toll.

Teenage Zivko was illiterate and needed to start from the very beginning. He’d made little progress before he turned eighteen and the Serbian foster system cut off payments to his family. Zivko negotiated to stay with the family, at the cost of a serious chunk of his meagre wage. He seemed to be stuck working only for the benefit of others, with little prospect of change. 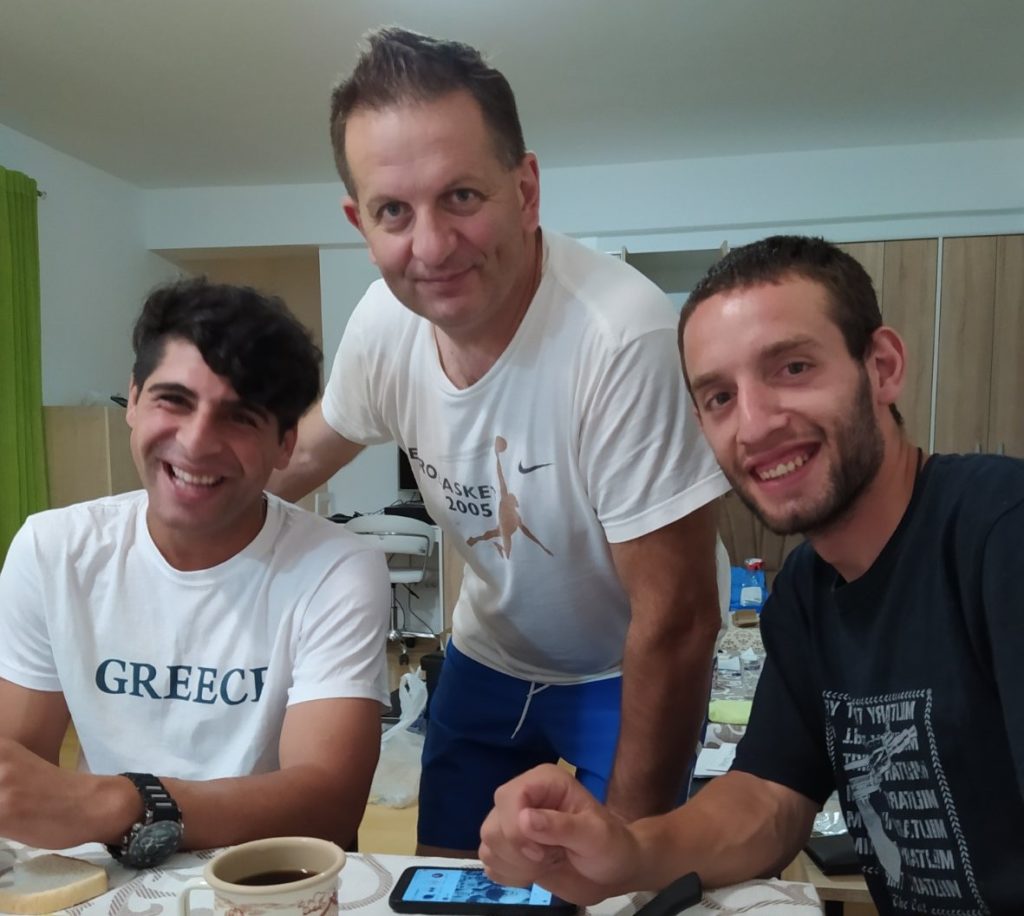 Things were to change however, when Zivko met and became friends with Nicolas*. Nicolas had been identified as the first resident of a new House of Opportunity that was opening in Kragujevac. After Serbia came out of COVID lockdown in May, work began to make an apartment ready for the new House in the city. Nicolas was volunteering his time to help with painting and decorating, and he invited Zivko (on right of pic) to join him.

It didn’t take many conversations with Zivko for the team from Center Star, FSCI’s partner in Serbia, to realise that Zivko was in desperate need of a place in the new House. Zivko was delighted. There is much for him to do though.

“Zivko has a lack of knowledge in many fields, but we are committed to help him,” says Tanya Drazilovic, Center Star’s director. “He doesn’t understand budgeting; he doesn’t know the value of money or time measuring. But we can see his potential and we believe he will become a stronger young man with a better future, and he will have more success in independent life than he had in his childhood. We are at the beginning together and we are so excited to have a relationship and to see that better future for him. He deserves it”.

Once again Zivko is going to back to hard work: this time for his own future.