You voted, and Tanya won!

A few weeks ago we asked supporters to vote for Tanya, who had been nominated for a Serbian digital media company’s Woman of the Year 2020 award. We are delighted to announce that Tanya has won the award!

Tatjana Drazilovic is director of FSCI’s partner in Serbia, Centar Zvezda. In 2015 Tanya took a personal risk in leaving her secure job and connecting her volunteer-led NGO into FSCI’s network. FSCI was able to fully fund a House of Opportunity in Belgrade for two years. Since that period ended, Tanya and her team have been successful in finding funds to keep the first House running – and open two more! Thanks to the Houses of Opportunity, dozens of young people have benefitted from joining the programme, including Elena, and we hope and pray that many more will have their lives changed through the work of the team at Centar Zvezda and the House of Opportunity in the future.

Tanya herself considers the award to be for the whole team. “The team are wonderful, I should not have all the credit when they do so much wonderful work with  the young people in the Houses of Opportunity and in our growing social enterprises,” Tanya explains. “Centar Zvezda has just celebrated its eighth birthday, and this is a wonderful present. The award has meant that we are able to talk more in the media, and hopefully we will be able to help even more young people because of the publicity”. 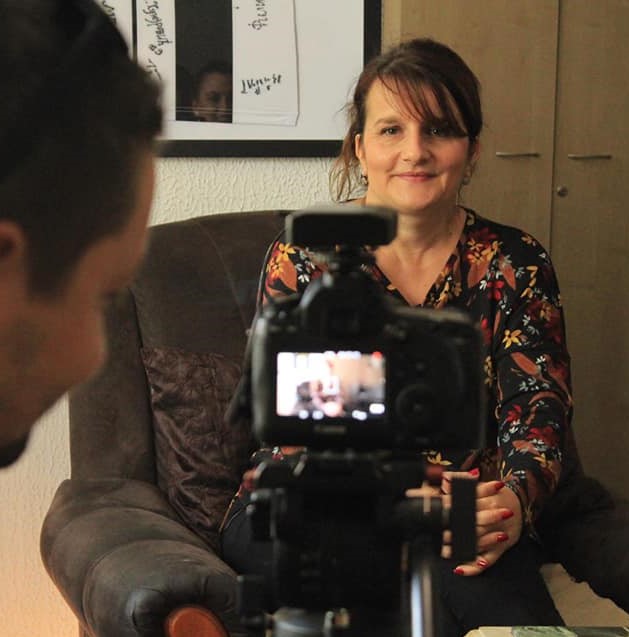 “Never was an award more well-deserved”, says FSCI CEO Chris Mould. “Tanya has worked tirelessly to introduce and develop the House of Opportunity Programme in Serbia. She’s shown great personal courage, tenacity, faith and leadership. She and her fantastic team have put the needs of vulnerable care leavers in Serbia firmly on the map in their country and it’s such good news for them to be recognised for the impact they have had on society”.

A huge thank you to everybody who voted for Tanya! You have helped to open up further opportunities for the Centar Zvezda team to talk about House of Opportunity, contact vulnerable young people and help bring positive change in Serbia.