By FSCIJune 10, 2021House of Opportunity, Stories
No Comments

Put into a special school by the orphanage he grew up in, Rado was simply told “you can’t”. But he wasn’t prepared to accept that.

Like so many of the young people in the House of Opportunity programme, Rado had an alcoholic father who continually abused his wife and children. Then his mother left for Germany when he was eight years old. Rado, along with his four brothers, was placed into the Bulgarian care system, which separated the boys. Rado has lost track of two of his brothers. At the orphanage Rado was consigned his place, and whatever his potential was, he eventually left school without even a standard diploma – a real impediment to finding good employment in Bulgaria.

Rado joined the House of Opportunity in Burgas in 2017. He came with a simple dream – to go to school and have the chance to learn, and gain his diploma. Rado was determined to show the world what he could do.

With the support of the House team, Rado requested that he be allowed to attend High School, and so gain access to regular education. He was approved, and then worked hard to make up for the lost time during his early years. And, with the support of a local business, which has given him seasonal work every summer, and help from the team at House of Opportunity Burgas, Rado’s effort and determination have been rewarded with success! He graduated this year and got to enjoy the school prom along with all the other students.

“Rado has worked so hard”, says Tedi Koleva, director of FSCI Bulgaria. “He always felt that he had been treated unfairly, but he took it into his own hands to make the best of his situation. Rado is now ready to start a new chapter of his life. Yes, we will miss him, but we are very proud of him, and so happy that he is graduating from the House. Well done Rado!”

Rado has a great deal to look forward to and is taking a sense of optimism and eagerness with him as he heads into the future. After living so long with being told that he could not, Rado now knows that he most definitely can. 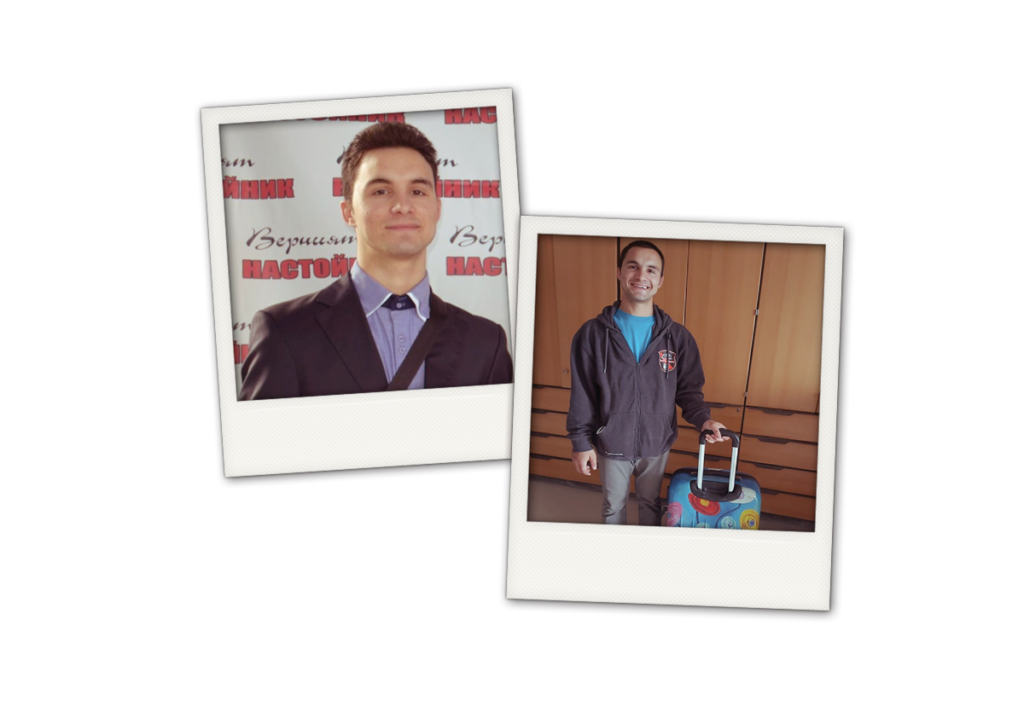