Filip has his eye on opening a hair-studio of his own. He’s working hard and saving his money whilst learning his trade. But Filip is used to hard.

Filip’s family life was chaotic, and he spent so much time missing school and getting into trouble that, at age 11, the authorities put him and one of his brothers into the infamous youth facility at Knjazevac. During his four years in the first institution, Filip’s dad died, and his brother continued on the path to criminality, and was sent to a juvenile detention centre. It was not deemed good for Filip to move home with his mother and other brother, so was placed into another institution, in Niš.

The House of Opportunity team in Niš have a good relationship with the local authorities, and Filip was offered a place on the programme there. At the age of 18, Filip moved into the Niš House in the summer of 2019, and transferred to the Belgrade House in order to better realise his dream of becoming a hair-stylist. He’s been working hard ever since. 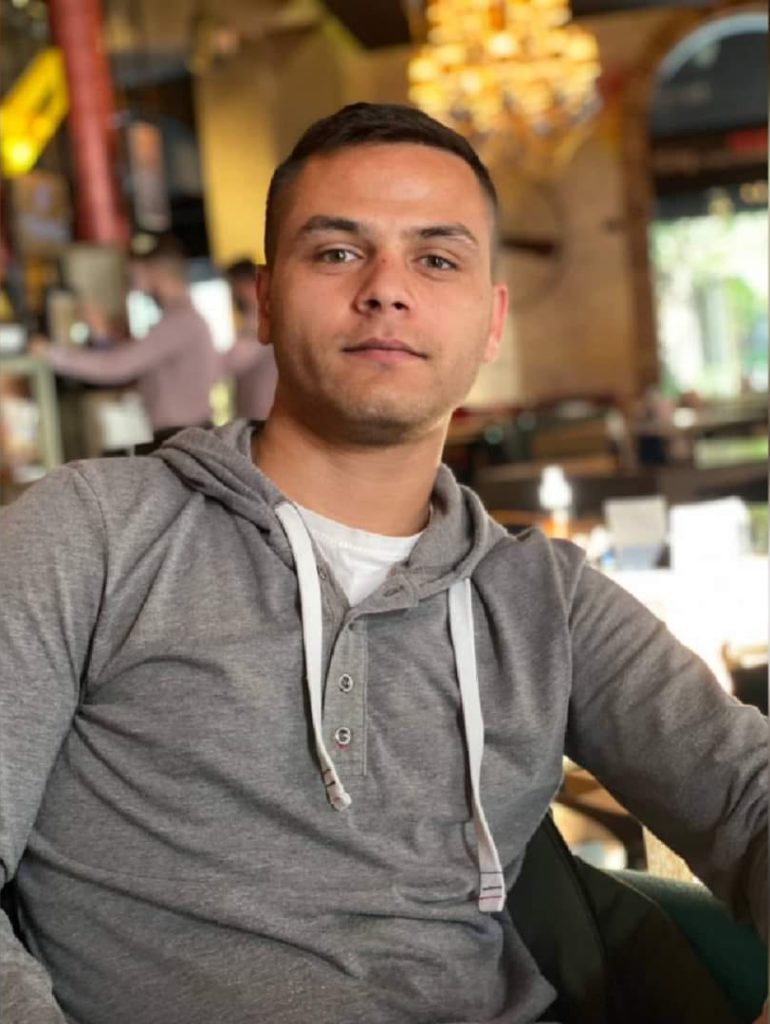 What remains of his family are now very far away, and Filip does not talk about them, or about his early life. But he has a new family, and not a few friends from his time at the House of Opportunity.

“We have become his family, and he has made a good foundation for his future,” says Tanya Drazilovic, director of Centar Zvezda, FSCI’s partner in Serbia. “Without our support, he would have been on the streets, and back on the road to trouble, like his brother. He has his dream, and we will continue support him to fulfil it, but the time is right for him to move out of the House. Filip is a fine young man, and we believe that he will be a successful hairdresser and make a great father. His past in the institutions is behind him at last”.

Filip graduated from the House this month, having made the most of the opportunity given him by his new family and friends. That’s just his style.