Agagul, or Aggie, was born in Afghanistan during the era of Western intervention. When he reached the age of 14, his father told Aggie that he could no longer protect him from the Taliban, and that it was time to run.

Aggie had to leave. His father was unable to work, having taken a bullet in the leg for refusing to give up his son to the Taliban, who were constantly searching for young men to force into their ranks. Aggie’s life was in danger, and his family needed money.

Join the Taliban, die, or flee. Despite the risk of flight, Aggie’s family felt there was no choice but for him to go, so he was sent with a group of young people all fleeing for similar reasons. After a difficult and dangerous month, Aggie made it to Bulgaria. Not all of the group he left with made it.

At 14 years old, Aggie found himself in a refugee camp in a foreign country, with no family, having endured a long and traumatic journey, and not knowing what might come next.

What came next was one of the bouts of violence and rioting that were a feature of life in Bulgarian refugee camps at that time. Aggie was badly wounded, taking a serious blow to the head. Emergency intervention at hospital saved his life. He was moved to another camp, and after two years was given a new status and moved to a youth facility at an SOS Children’s Village. In all this, progress has been difficult for Aggie. Although he was able to start on the path to Bulgarian citizenship, and he was getting involved with a cricket club, his schooling was interrupted, and he was still working to get to grips with the language. By the time he was due to leave SOS, he was not ready to live independently. 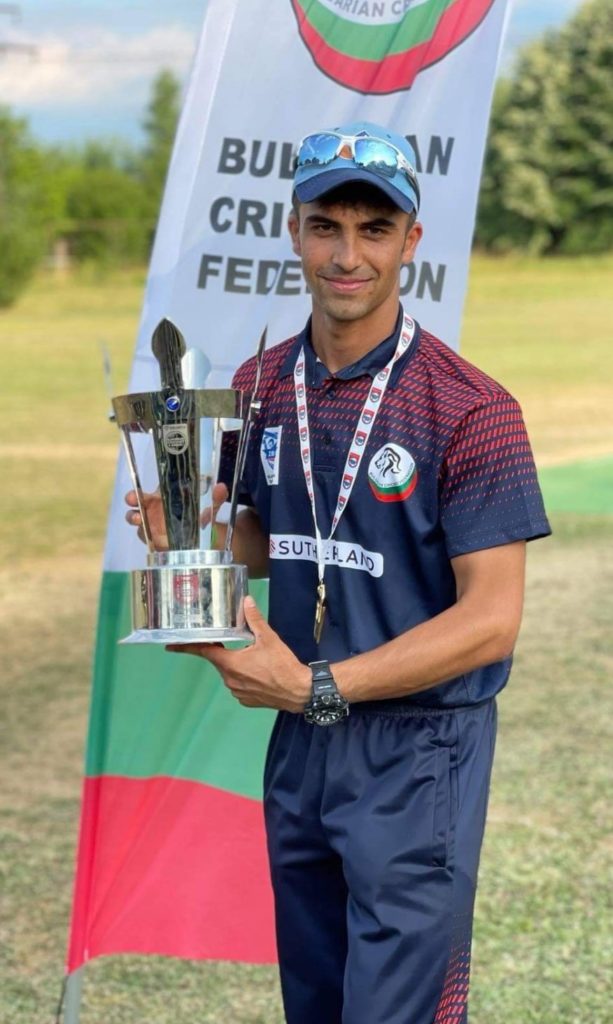 FSCI has a good working relationship with SOS, and we agreed that Aggie should join the House of Opportunity earlier this summer. He has a steady job at a restaurant and attends school regularly, which was never an option for him in Afghanistan. Aggie is determined and hardworking. His language skills are improving, he has a temporary passport, and he is now part of the Bulgarian National Cricket team!

Through all this, Aggie, maintains his purpose: To provide for his family back home. He worries about them continuously. The family moved from their village to Kabul in order get Aggie’s brothers and sisters away from the Taliban, but work is no easier to find there, and now the Taliban have arrived in the capital and there is no place else to go. His young sisters will be married off soon, and Aggie cannot see a good outcome for his brothers. He can, at least, send his family some money, and this motivates him every day.

Teodora, FSCI Bulgaria’s director tells us, “Aggie is one of the lucky ones, he reached Bulgaria. With the support and care of colleagues from various services, as well as his gracious temper, purposefulness and diligence, Aggie has achieved a lot: he finished tenth grade, is working and helps his family financially. He is speaking well now, and of course, there is his cricket! Now he is part of the House of Opportunity family, we will help him as best we can, with all our heart”.

For Aggie, the House of Opportunity is a place he can continue to rest from all the running and build something good for himself. But he would still run home if he could.