Giving back to Moldova

FSCI is delighted to announce that it will be working with its partner in Moldova, Beginning of Life, to launch a series of projects that will tackle some of the most serious social challenges in the country.

The projects will include three new Houses of Opportunity, three family centres that will host kindergartens, art-therapy workshops and family support workers, based on a model developed by Beginning of Life (BoL), and restart a proven school’s programme called Way to Success, which takes pupils through a full curriculum of studies and activities designed to build their resilience and give them some of the tools they will need to become adults.

This is all possible thanks to a group of donors who invested in a business start-up in Moldova’s capital, Chisinau, some 15 years ago. That business grew to become Endava, one of the world’s leading digital solution providers, and now employs some 8,000 people in Southeast Europe, South America, the UK and USA. The original investors wanted to build up the company in Moldova because they realised that there were a high number of educated young people whose only realistic option was to leave the country in search of work. Now they want to do something more in response to the success of Endava’s growth.

“Moldova is seen by many of its young people as a kind of bus station, somewhere you wait for an opportunity to leave”, says Serghei Mihailov, CEO of Beginning of Life. “So many of the social problems we have here are due to the high numbers of our citizens who work abroad. This means that there are many children without parents who are present nearly all the time. Many live with elderly grandparents, or another family altogether. The cohesion that communities need has been broken down, and the link between one generation and the next is missing – leaving our young people with very little in the way of a future to look forward to.” 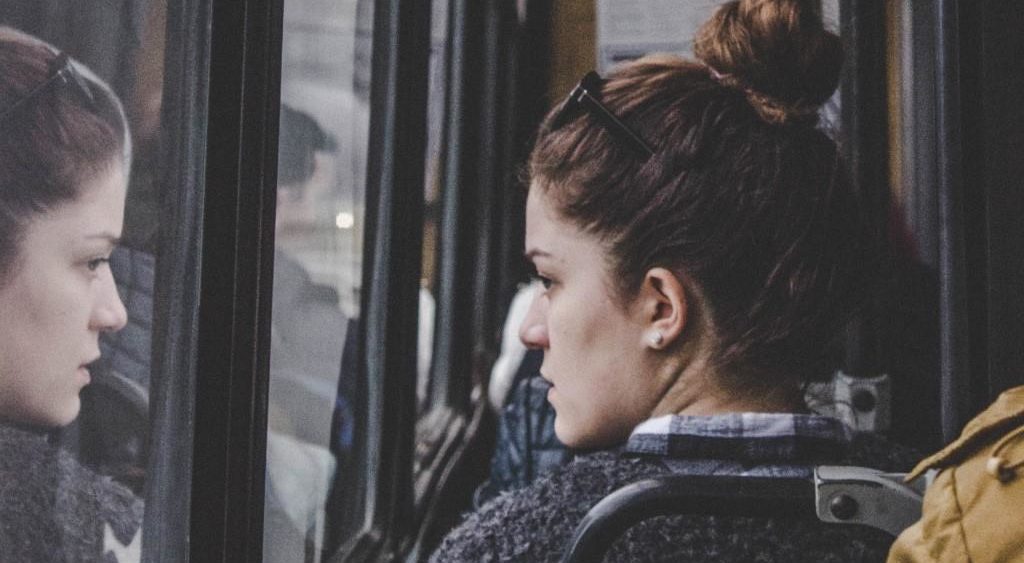 BoL have been working among the social ruins of post-communist Moldova for twenty years, trying to build up young people, support families and bring some hope to a country that struggles with identity, surrounded as it is by much larger countries, with all the cultural and political pressure that brings. “We are pushing against the tide, it seems”, continues Serghei. “We have been able to do many good things, and we are thankful to God that many lives have been changed, but there is so much more to do. We are very excited for these new projects. With these wonderful donations we can expand some of the successful projects we have developed and bring in House of Opportunity to reach a new group of vulnerable people. We are really looking forward to the next few years!”

The Endava investors understand very well the pressures and challenges facing Moldova. “You can never count on such a high level of success when a business is launched”, explains Norman Fraser, one of  the company’s founders. “Given that one of the main criteria with Endava was to help young people find high-quality employment in a very low option market, we also thought it right to try and help those to whom we couldn’t previously provide jobs. Now we are in a position to act again, and we are delighted to work with FSCI and Beginning of Life to give something back to Moldova – and we hope and pray that they will see the same kind of success as Endava!”

FSCI will also be bringing the expanded family centre concept and Way to Success from Moldova to Bulgaria, with teams from both countries involved in adapting and developing the projects to suit local needs and increase their impact. “This is an exciting moment,” enthuses Chris Mould, FSCI’s CEO. “We have a real opportunity to make an impact on some of the most intractable issues in Southeast Europe. We view this as the start of something that could have regional impact. We would dearly love to take these programmes into other countries in the area. If you would like to help make an impact by following the Moldova donor’s example – we’d love to hear from you!”

Preparatory work on the five year programme began in Moldova last summer, and Bulgarian projects will follow during 2022.