A growing crisis
There are now over 100,000 Ukrainian refugees in Moldova, seeking safety from the fighting in their home country. About half of those are minors, with rest mostly being made up of women and the elderly*. A further 280,000 people have already transited through Moldova, heading for the greater perceived safety of Romania and beyond. The number of refugees coming into Moldova has slowed in the last week, but the number of people who are staying in Moldova is steadily increasing, with most trying to get to the capital, Chisinau. The pressure of managing a humanitarian crisis on this scale in such a small country is growing.

More than 3.5 million Ukrainians have left their homeland, and some 6.5 million have been displaced within it. Moldova has the second longest border with Ukraine, and if the fighting continues, the wave of refugees making their way into the country could yet grow larger still.

FSCI’s partner organisation in Moldova, Beginning of Life, is part of the relief effort there. NGOs, churches, businesses, community groups and the Moldovan government are pulling together to manage the crisis and see that all those seeking safety are found somewhere to stay as they transit through the country.

Serghei Mihailov, Director of Operations at Beginning of Life, is encouraged by the response to FSCI’s appeal for funds to help their refugee response work, “Thank you again for the urgent support provided for work with refugees here. It was a less stressful week, in Moldova at least. Our team and partners could catch a breath and make some adjustments, which were not possible when the human flood was going”.

Meeting the immediate need
Beginning of Life has placed hundreds of people in accommodation and have been liaising with other agencies to ensure that families, churches and community centres have everything they need to host refugees. Beginning of Life has also been supporting other organisations at border crossings. Most of these small groups, including churches and various community organisations, had been resourcing urgent refugee needs from their own, very limited, means. Thanks to donations made by FSCI supporters, Beginning of Life is now able to make sure that those groups on the frontline are able to cover the cost of meeting of practical needs, such as food, clothing, blankets and sim cards.

As well as this, Beginning of Life has been running transport for refugees to Chisinau, organising activities for children and teenagers, repairing cars damaged on the road out of Ukraine, supplying and coordinating volunteers to work in the large refugee reception centres in the capital, supplying bus and train tickets for families heading out of Moldova that are short of funds, placing children in schools, seeing that the needs of the elderly are met, integrating Ukrainians into the relief work, organising church services for those that would like them and doing the best it can to serve.

Right now, requests for trauma counselling and support are increasing as the initial panic of flight recedes and immediate needs are being met. Beginning of Life is well placed to help with this and has already adapted its existing activities to help refugees try to come to terms with what they have been through.

Moldova’s vulnerable new refugee community
Many refugees will never return to Ukraine. The loss of family and destruction of homes and businesses means that for some, there is nothing to return to. For the men who chose to leave Ukraine with their families, the shame of not staying to fight, and the possibility of arrest upon their return are compelling reasons to start a new life elsewhere.

The Beginning of Life team is thinking carefully about the long-term implications of so many people staying in Moldova indefinitely. There are some serious challenges to consider. What is to be done with so many people needing housing and essentials in a country with limited resources? How long might this last? How will employment be found, and education provided?

Beginning of Life intend to set up a small department consisting of one coordinator and two social workers whose exclusive purpose will be to work with refugees. This will both meet the needs of a vulnerable community and relieve the pressure on Beginning of Life’s staff, who have been working flat-out for over a month, in crisis mode. The new team will also enable the further integration of vulnerable refugees into Beginning of Life’s existing, FSCI-backed programmes.

To ensure swift progress, FSCI has agreed to fund the cost of the first six months of this new team and give Beginning of Life the ability to adapt in what will likely remain a fluid situation.

The search for answers to the pressing questions facing Moldovans and their Ukrainian guests is on. Beginning of Life and FSCI are already taking practical steps towards solutions.

*Figs from UNHCR and Ministry of Internal Affairs of Moldova

Donate to our Ukrainian Refugee Appeal 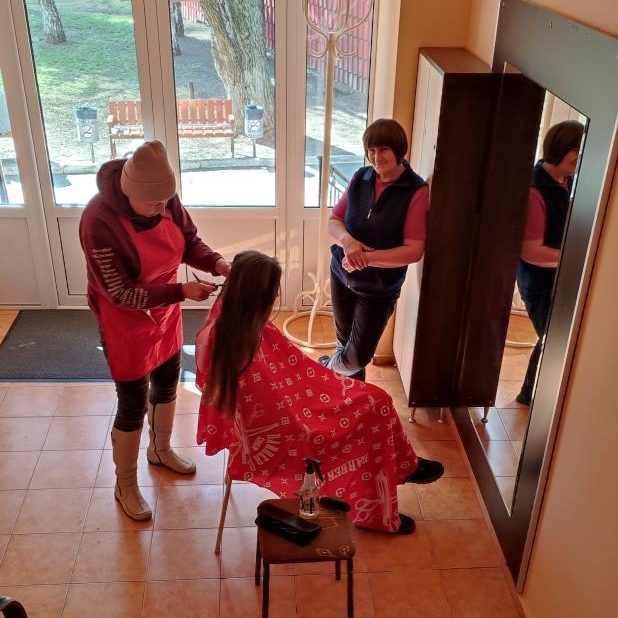 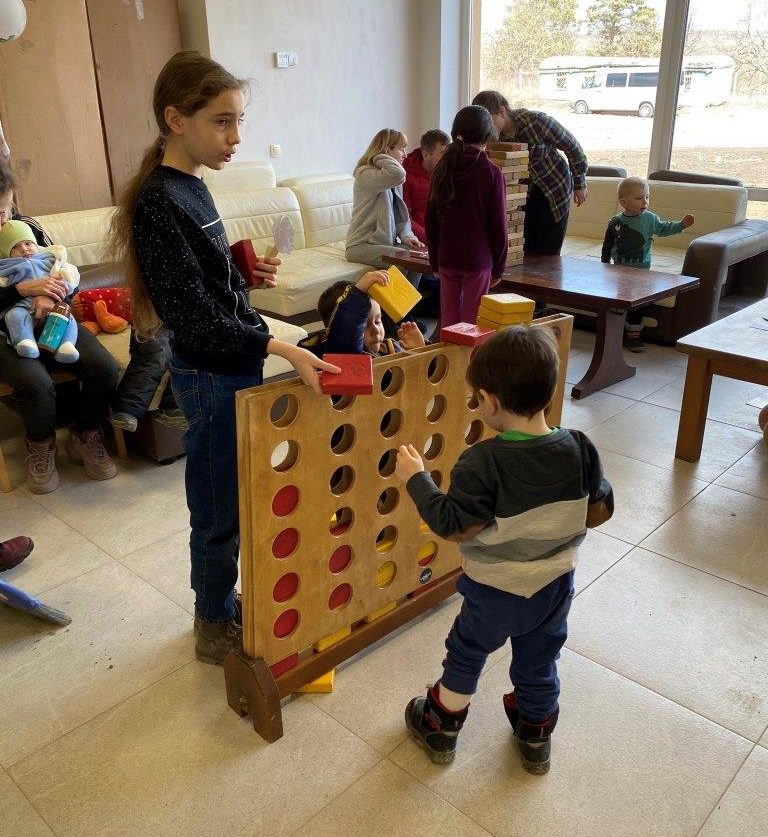 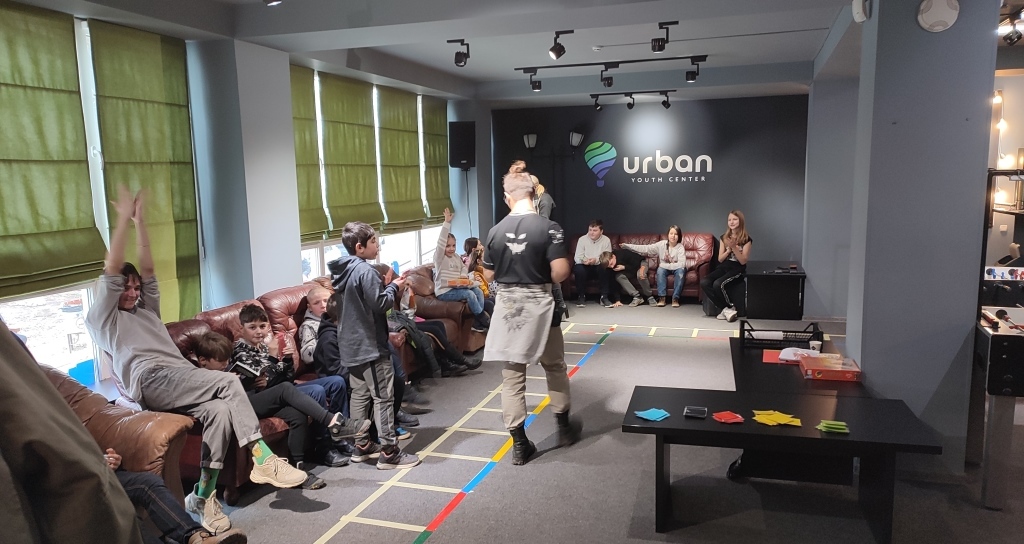 Activities for kids and teens

Supplies waiting to go out