“I was crying when I saw how a 9-year-old boy at the border replaced his father and was taking care of his mom and sisters. These children are so brave…”,
Eugene S. volunteer with Beginning of Life.

We want to say a huge thank you to everyone that has donated to our Ukrainian Refugees Appeal.
Our supporters have been tremendously generous, with over £65,000 donated so far! We are aware that sometimes it can be hard to get a sense of how the money you donate to emergency appeals has made an impact, so we want to share with you how the money that has been donated in this case has been, and is still being, used.

Moldova
You will have hopefully seen the two updates we shared last month. The situation remains much the same – numbers of refugees fleeing into Moldova are much lower than in the first three weeks of the war, but there are over 100,000 people in and around Chisinau, which is placing a real strain on amenities and resources.

Our partner organisation, Beginning of Life, has been working constantly to support the refugee response in Moldova. Efforts have now refocused from emergency action to meeting the challenge of providing education, health-care, employment (in paid jobs and productive time) and support for host-families and organisations.

Your donations meant that FSCI was able to provide £15,000 to help Beginning of Life (BoL) support small local organisations (mostly churches and community groups) who were struggling to meet the needs of refugees during the initial rush to escape the war. BoL has also been able to take aid into Ukraine itself to support folk struggling for basic daily necessities.

FSCI has also provided £11,000 to help fund a small team within BoL that will work exclusively with refugees, with another £11,000 to follow. This team will help place children into education, guide people to counselling, liaise with the local authorities, help Ukrainians access services, provide practical support for host-families and help families that have the opportunity to move on elsewhere, including identifying those that may want to go to the UK.

“We are so thankful that we have brothers and sisters who invested so much time and energy in serving children and broken women, during this crisis. Thank you for helping us here”.
Anna Petrenko, coordinator of children’s engagement at Baltsata Refugee Centre.

Croatia
FSCI’s partner organisation in Croatia, Hoću Život (I want life), has been organising trips to the Hungary/Ukraine border and transporting refugees back to Varaždin. The Hoću Život team has been helping to settle refugees with host families and providing practical help where they can. Two Ukrainians are being hosted at the House of Opportunity. FSCI has been able to provide £4,000 of financial support to help with fuel, food and clothing.

Bulgaria
There are now some 100,000 refugees in Bulgaria. Many of them have been staying in hotels on the Black Sea coast under a government sponsored scheme. FSCI Bulgaria partners with Faithful Steward, which supports marginalised people including poor rural families and Roma in the Burgas area, and are now engaging with refugees, helping with food, clothing, host-family support, and placing children into education. So far, FSCI has provided Faithful Steward with £4,000 to help meet the immediate needs of those refugees who have arrived with next to nothing.

What next..?
Ukrainian refugees are now having to vacate their hotel rooms to make way for tourists, the Bulgarian government having ceased financial support for its accommodation scheme at the end of April. FSCI is planning a new project to help refugee families that are seeking accommodation and support in Sofia.

Expert assessment in Moldova suggests that even if the war was to end immediately, significant numbers of Ukrainians would remain in the country for at least six months, so there will inevitably be further costs that fall outside the funds being made accessible for relief efforts by the government and UN.

Thanks to your generosity FSCI has enabled its partners to respond quickly and diligently to help those in desperate need, and we will continue to support our friends for as long as they need it. 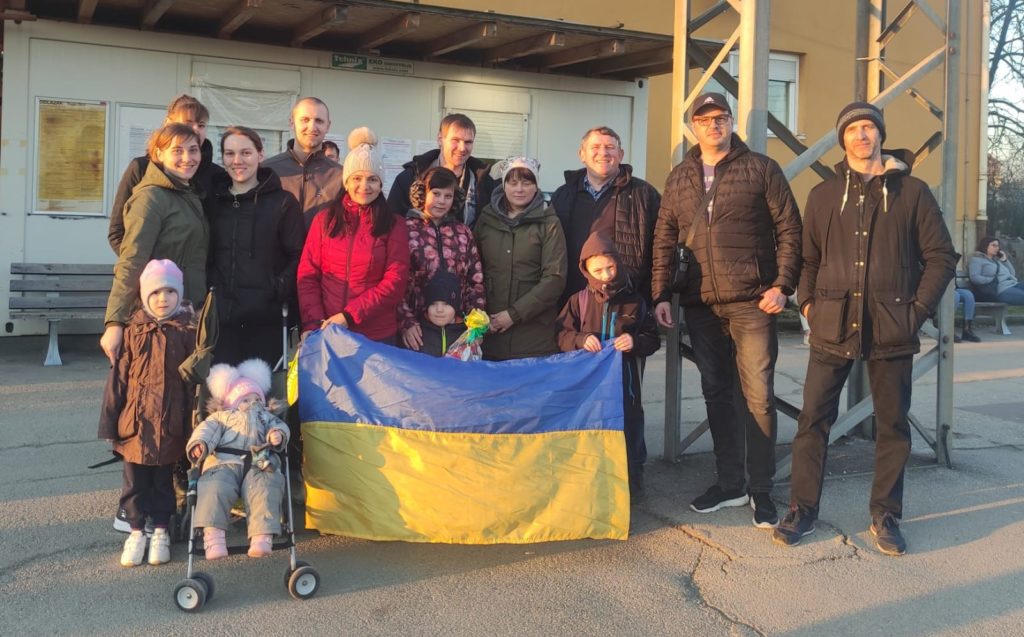 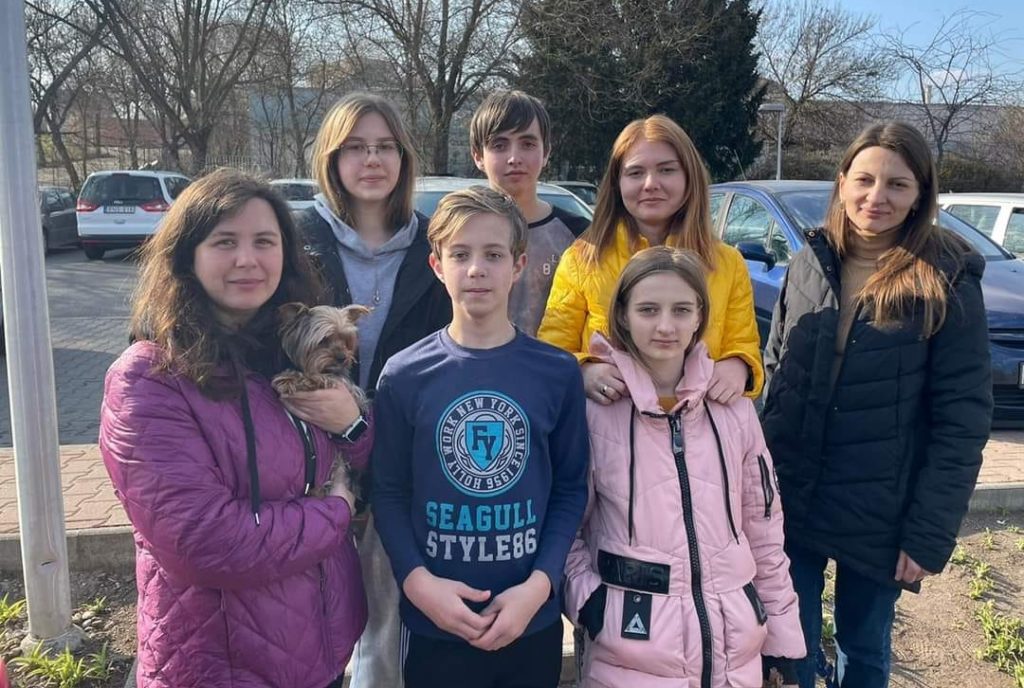